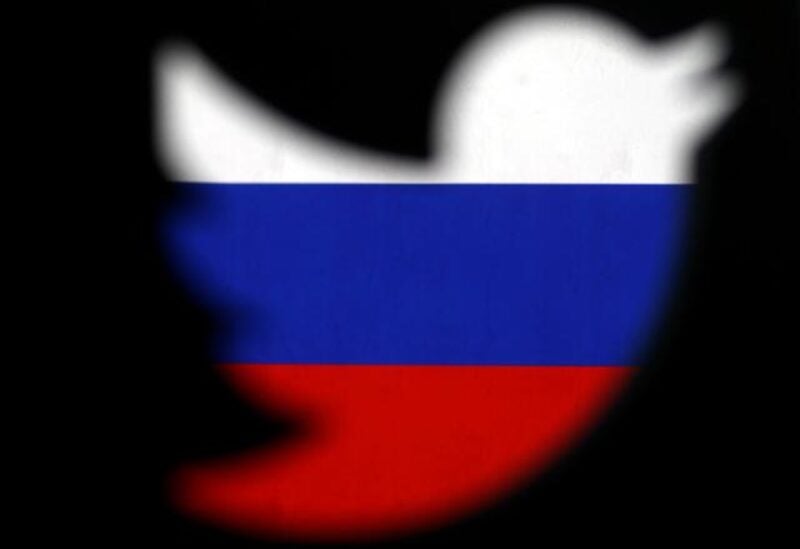 FILE PHOTO: A 3D-printed Twitter logo displayed in front of Russian flag is seen in this illustration picture, October 27, 2017.

Russia has demanded that Twitter delete the account of MBK media, a news website critical of the Kremlin, for what it said was a breach of Russian law, MBK reported on Wednesday.

MBK said it was accused of posting content from Open Russia, a British-based group founded by exiled former oil tycoon and Kremlin critic Mikhail Khodorkovsky, and which Moscow labelled as undesirable and banned under a law adopted in 2015.

MBK, which Moscow blocked in 2018, is financed by Khodorkovsky.

Last week, Russia said it had slowed down the speed of Twitter in the country in retaliation for what it said was a failure to remove a specific list of banned content and on Tuesday threatened to block the service altogether in 1 month if its demands were not met.

“The editorial office has not received any warnings from Roskomnadzor,” MBK media’s editor-in-chief Veronica Kutsyllo said. “MBK media … is a media organization that has no relationships with any organizations, desirable or undesirable from the point of view of Roskomnadzor.

“We do not publish anyone’s material except our own.”