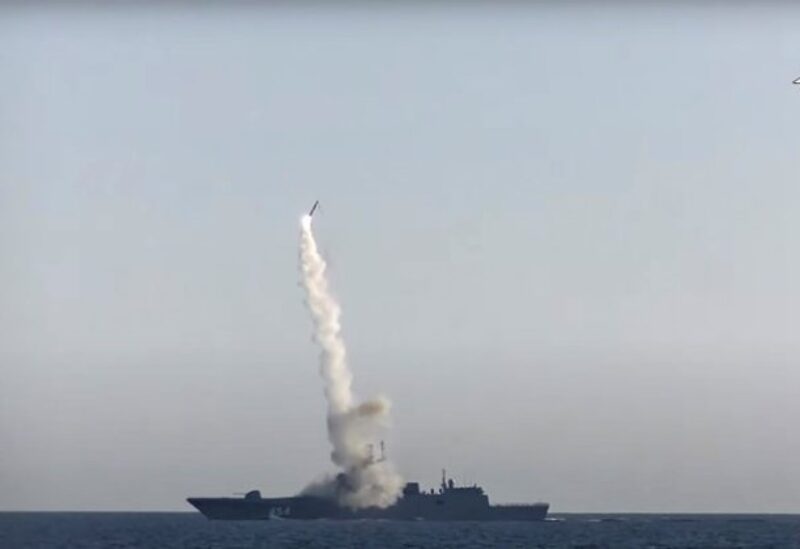 According to a source quoted by the TASS news agency on Thursday, Russia has detained the head of a research facility specializing in hypersonic technology in Moscow on suspicion of state treason.

According to the source, Russia’s Federal Security Service would seek a judge to hold him in detention for two months. It identified him as Alexander Kuranov, a hypersonic technology specialist, according to his biography on the Hypersonic Systems Research Facility’s website.

Russia, whose ties with the West have spiraled to post-Cold War lows since 2014, has been developing a number of hypersonic weapons in recent years that President Vladimir Putin has touted as unparalleled.

A lawyer for Kuranov could not immediately be reached for comment.

A number of Russian scientists, soldiers and officials have been charged with treason in recent years after being accused of passing sensitive material to foreign countries.

Critics of the Kremlin say the charges are often unfounded and cannot be scrutinized because they are classified.