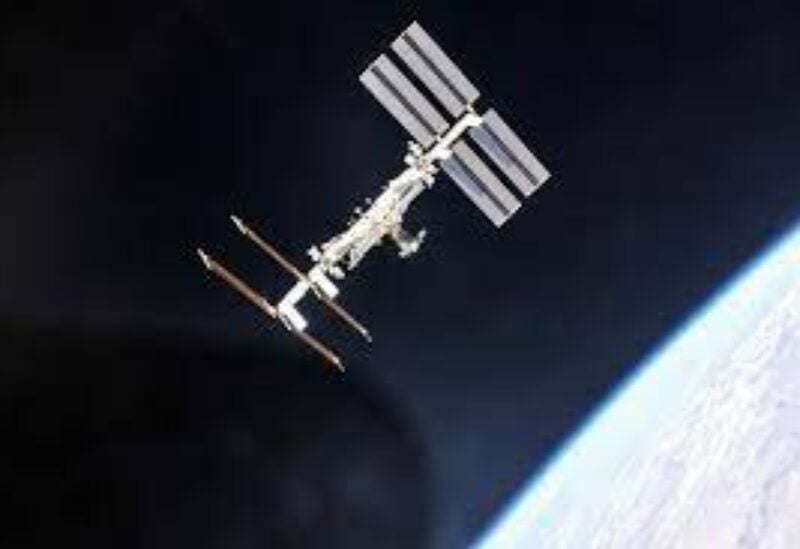 Russia stated on Tuesday that it had successfully performed a weapons test against an aging Russian satellite, denying claims by the United States, the United Kingdom, and NATO that the test was harmful for orbiting satellites.

Officials in the United States said Monday’s test created a debris field in low-Earth orbit, endangering the International Space Station (ISS) and posing a risk to space activities for years.

NATO Secretary-General Jens Stoltenberg said the test was dangerous, posed a threat to the International Space Station and a Chinese mission in orbit, and demonstrated Russia was developing new weapons systems. A British government official denounced the test and asked Moscow to participate in UN debates on “responsible space behavior.”

The debris from the test, according to Russia’s Defense Ministry, did not represent a threat to the ISS, and Washington was aware of this.

“On November 15, the Russian Ministry of Defence successfully performed a test that hit the non-operational Russian spacecraft Tselina-D, which had been in orbit since 1982,” the ministry stated in a statement.

It said the United States, China and India had conducted similar tests in the past.

Russia, it said, was being forced to beef up its defence capabilities because of what it said were weapons tests by the United States and Washington establishing a space force in 2020.

Moscow said it had called for years for an agreement to stop weapons being deployed in space, but that Washington and its allies had blocked the deal at the United Nations.

Officials from the U.S. space agency NASA will seek to discuss anti-satellite weapon testing on Wednesday during a trip to Moscow, Russia’s RIA news agency cited NASA’s head as saying on Tuesday.