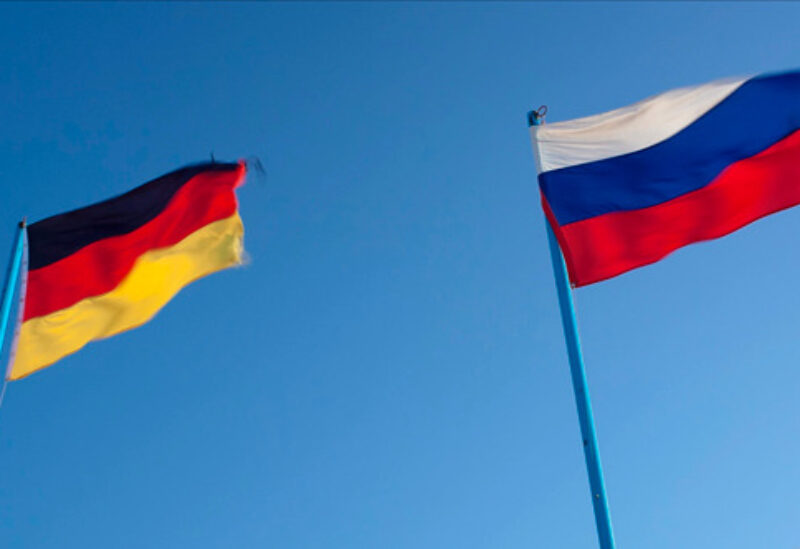 In a tit-for-tat move after Berlin expelled two Russian diplomats, Russia ordered two German diplomats to leave on Monday.
The latest diplomatic tensions between Russia and Germany stem from a 2019 murder of an ex-Chechen commander in a Berlin park. A German court last week ruled that Moscow ordered the assassination.
Russia’s Foreign Ministry said it had called in Germany’s ambassador in Moscow, saying the move matched steps taken by Berlin.
“The German ambassador was informed that two diplomatic employees of the German embassy in Russia were declared ‘persona non grata’ as a symmetrical response,” Russia’s foreign ministry said in a statement.
The ministry did not specify when the German diplomats must leave the country.
The German government criticized the expulsions as aggravating already fragile relations between Berlin and Moscow.
“This move comes as no surprise, but it is completely unwarranted from the federal government’s perspective,” Germany’s Foreign Ministry said in a statement.
“Today’s decision by Russia’s Foreign Ministry puts renewed strain on the relationship.”