Russia extends suspension of flights to Turkey until June 21 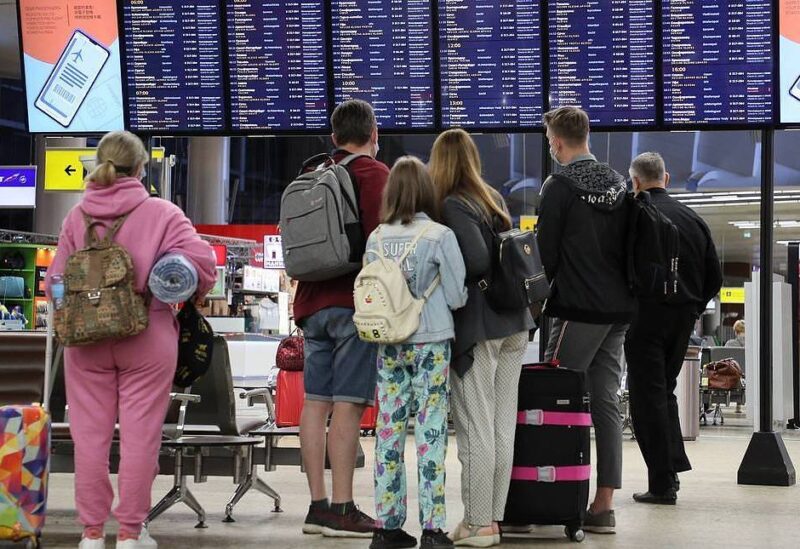 Russia will extend temporary curbs on flights to Turkey until June 21 due to the serious COVID-19 situation there, the country’s anti-coronavirus crisis center announced on Monday.

Meanwhile, flights between Moscow and the Belarusian capital of Minsk will be increased to up to 10 per week as of June 10, the center said in a statement.

Air service between Russia and Turkey was temporarily restricted from April 15 to June 1, with the decision taken on April 12.

Since first being detected in Wuhan, China in December 2019, the coronavirus has killed over 3.5 million people in 192 countries and regions, with more than 170.48 million infections reported worldwide, according to U.S.-based Johns Hopkins University.