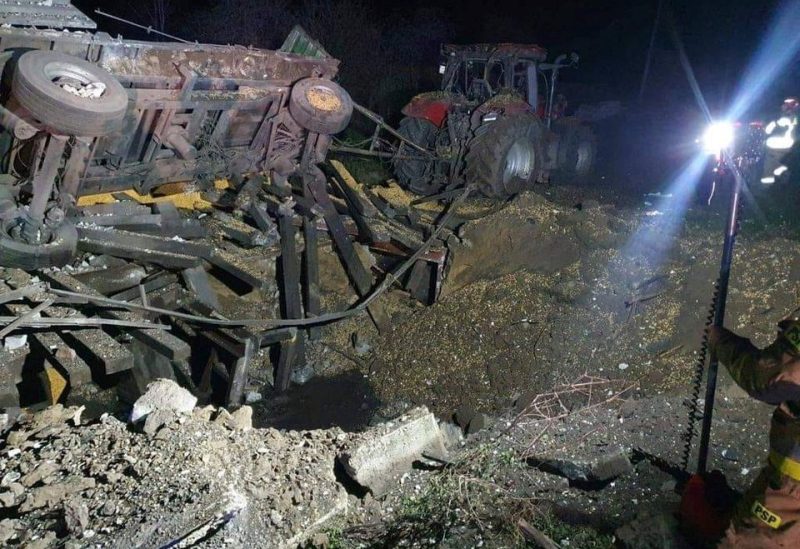 According to a senior U.S. military official, Russia is launching cruise missiles with no nuclear warheads at Ukrainian locations in an effort to weaken Kiev’s air defenses.

A question on a Nov. 26 assessment by Britain’s military intelligence, which stated that Russia was “likely” removing nuclear warheads from cruise missiles and launching the unarmed munitions into Ukraine, was posed to the official, who declined to be identified.

That intelligence update cited open source imagery showing wreckage of an air-launched cruise missile fired at Ukraine that seemed to have been designed in the 1980s as a nuclear delivery system.

The British defense ministry said a ballast was probably being substituted for the warheads, a system that will still produce damage through the missile’s kinetic energy and unspent fuel.

Asked about the assertion, the U.S. military official told Pentagon reporters: “It’s certainly something that they’re trying to do to mitigate the effects of the air defense systems that the Ukrainians are employing.”

These are the first comments by a U.S. official about the assessment.

The Pentagon has said that Russia’s surge in missile strikes in Ukraine is partly designed to exhaust Kyiv’s supplies of air defenses and finally achieve dominance of the skies above the country.

Because of this, the United States and its allies have concentrated on giving Ukraine supplies for its air defense. This includes both traditional Soviet-era systems and more contemporary Western ones.

In the briefing on Tuesday, a senior U.S. defense official acknowledged, also speaking under the condition of anonymity, that the Patriot missile defense system was one of many options under consideration to assist Kiev in defending against Russian missiles.

A variety of air defense capabilities, including NASAMS air defense systems, more than 1,400 Stinger anti-aircraft systems, counter-artillery, and air surveillance radars have already been given to Ukraine by the United States.