Russia has lists of Ukrainians ‘to be killed or sent to camps,’ US letter to UN 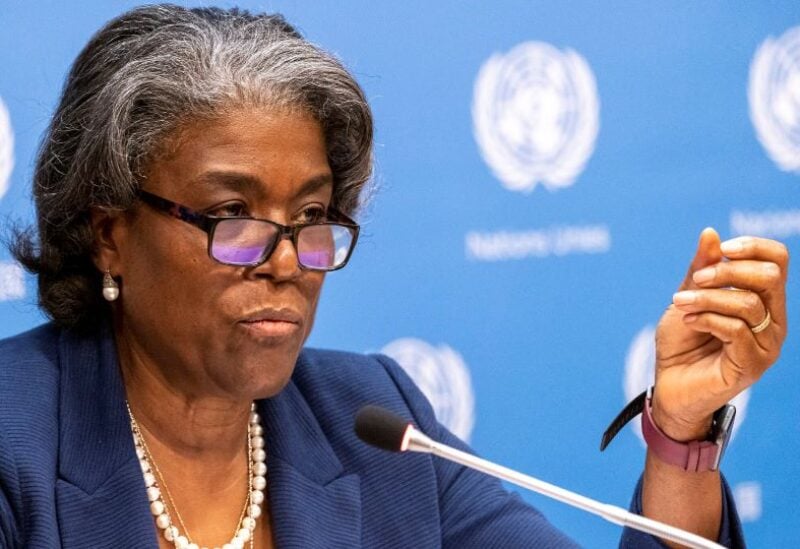 US Ambassador to the United Nations Linda Thomas-Greenfield

According to a letter submitted to the UN’s human rights commissioner and seen by AFP Sunday, the US has knowledge that Russia has names of Ukrainians “to be killed or taken to camps” in the case of an invasion.

The letter, which arrived as the US warned of an impending invasion by Russian soldiers massed near the Ukrainian border, expresses “grave worry” and warns of a possible “human rights catastrophe.”

According to the letter, the US has “reliable evidence” that Russian forces are “building lists of identified Ukrainians to be executed or transported to camps after a military occupation.”

The memo, written by US Ambassador to the United Nations in Geneva Bathsheba Nell Crocker, warns that a Russian invasion of Ukraine might result in abuses such as kidnappings and torture, as well as targeting political dissidents, religious and ethnic minorities, among others.

According to estimates from the US and Western allies, Russia has deployed more than 150,000 troops along Ukraine’s borders in recent weeks.

Moscow denies it intends to attack its neighbor, but it wants assurances that Ukraine will never join NATO and that the Western alliance will withdraw its forces from Eastern Europe, both of which the West has denied.