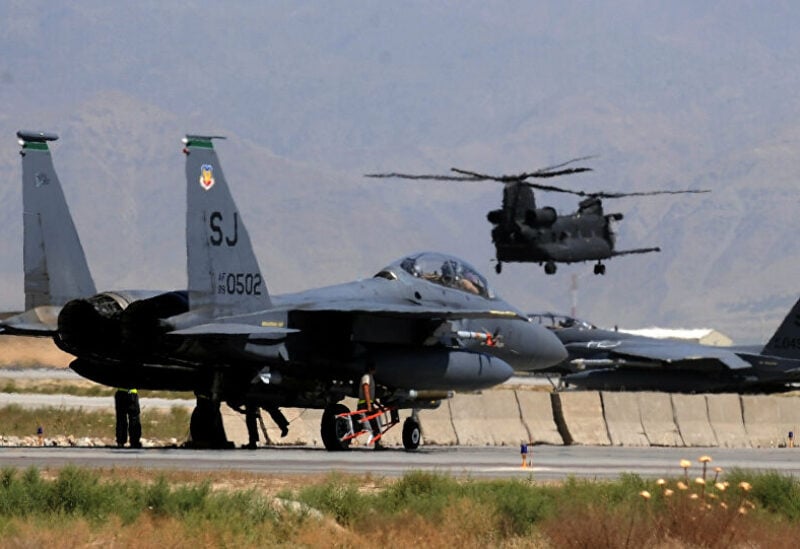 With its quick seizure of power in war-torn Afghanistan, the Taliban also acquired US military equipment left behind by the withdrawal or abandoned by Afghan and American forces.

Moscow hopes that the weapons left behind in Afghanistan after the US troop withdrawal from the country will not be used in a potential civil war, the Russian Foreign Ministry said on 30 August.

“I hope that these [weapons] will still go to warehouses and will not be used in a further civil war, which has ended in Afghanistan at the moment”, Russian Special Presidential Representative for Afghanistan Zamir Kabulov told the broadcaster Rossiya 24, adding that it’s necessary to keep in mind the further “fate of these weapons”.

Kabulov noted that Moscow is concerned about the security and human rights situation in Afghanistan, but believes “our own” cultural concepts of democracy and order should not be imposed on the new Afghan authorities.

The diplomat additionally noted that the threat of increased drug trafficking from the country still exists and emphasized that the effort against it should not be limited to rhetoric. The official also called on the West not to freeze the financial assets of the new Afghan authorities, in order to avoid creating additional problems for the war-ravaged nation.

Russia will take part in projects devoted to restoring Afghanistan’s economy, and is ready to get down to work immediately, Kabulov concluded, adding that measures have to be taken to keep the country’s currency from falling because “the collapse of any national currency leads to negative economic consequences”.

Washington provided Afghan security forces with $28 billion in weaponry between 2002 and 2017, with virtually all of this equipment now feared to have fallen into the Taliban’s hands. On top of that, there are concerns that hundreds of military biometric devices, abandoned in US bases, will help the group track down and target former security officials and government supporters.