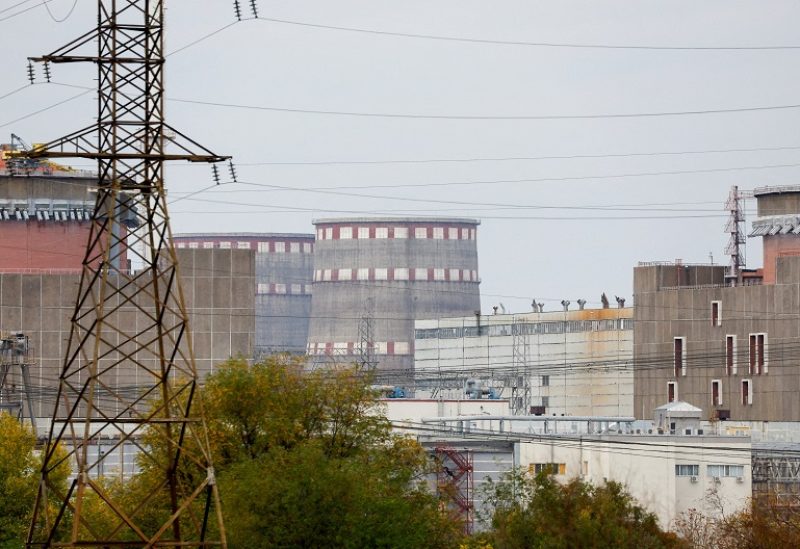 Russian Deputy Foreign Minister Sergey Ryabkov said on Thursday, that Russia is engaged in “intensive consultations” with the International Atomic Energy Agency (IAEA) for a safe zone around the Zaporizhzhia Nuclear Power Plant.

Russia is doing “everything possible” to eliminate the threats posed to the nuclear plant, he said at a news conference in Moscow about the upcoming 9th Review Conference of the Biological Weapons Convention (BWC).

“We continue intensive consultations on the creation of a zone of protection, nuclear and physical security, around the plant,” Ryabkov said.

He said the IAEA “is aware of the complexity and severity of the situation” around the plant and has shown some signs of urgency.

“In addition to contacts with Kyiv, the (IAEA) leadership, as far as we understand, is also in dialogue with the leadership of some Western countries,” he said.

“We hope that this dialogue will help convince the regime of [Ukrainian President Volodymyr] Zelenskyy to stop its criminal actions against the nuclear power plant.”

Turning to the BWC review, Ryabkov said Russia views the convention “as one of the pillars of the international security architecture,” adding that its importance has been reiterated by events of recent years.

Russia requested the BWC meeting after accusing the US and Ukraine of carrying out “military biological activities” on Ukrainian territory.

“Just recently, we witnessed an outbreak of a dangerous infectious disease that turned into a pandemic in a short time,” said Ryabkov.

“Given the impact of COVID-19 on the world community and international relations, it is not difficult to imagine the possible … negative consequences of working with pathogens in order to use them as weapons,” he added.

At the BWC review, Russia plans to present documents about US military biological activities in Ukraine and push for an effective international mechanism to prevent world powers from pursuing such activities in other countries, he said.

“Together with the overwhelming majority of states-parties to the convention, Russia is convinced that the effectiveness of the BWC would be significantly improved if a universal and legally binding protocol relating to all articles of the convention with an effective verification mechanism is adopted,” he added.

Russia also proposes that countries should be made to include information on their military biological activities abroad in their reports to the BCW, he said. 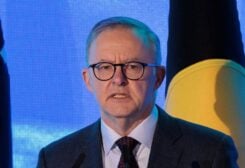 Australia PM tests positive for COVID, to work from home 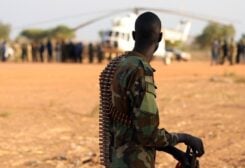 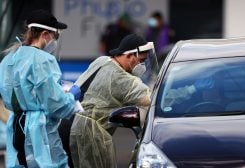 New Zealand announces review of its handling of COVID-19 pandemic 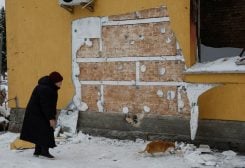