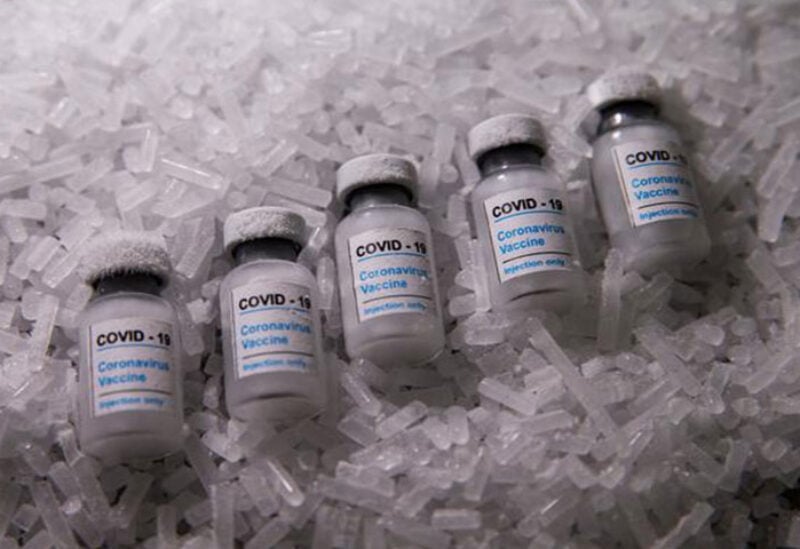 Russia has began producing its third vaccine against COVID-19 CoviVac, and will soon make it available for use in its regions, though phase three trials are still under way, officials said on Thursday.

The most well-known Russian coronavirus vaccine is Sputnik V. Moscow has also given emergency approval to two shots, EpiVacCorona and CoviVac.

“The third Russian vaccine is entering civilian circulation and will appear in the regions in the coming days,” the Science and Higher Education Ministry said in a statement.

The Chumakov center plans to produce up to 10 million doses of the vaccine a year, the ministry said.