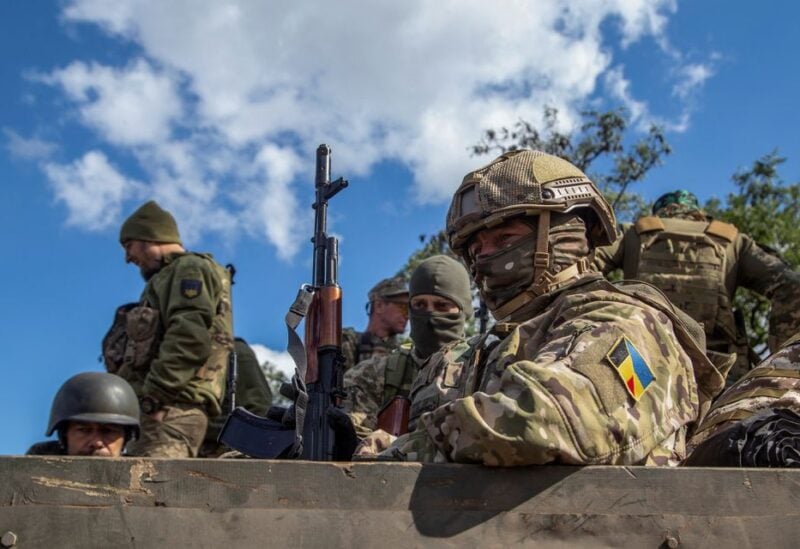 A shield is being set up over a storage site for spent nuclear waste at the Zaporizhzhia nuclear power plant in southern Ukraine to protect it from shelling and drones, a Russian-installed official said on Saturday.

Video footage published by Vladimir Rogov, a Russian-appointed official in Ukraine’s Zaporizhzhia province, showed workers mounting a screen of what appeared to be some kind of transparent sheeting on wires above dozens of concrete cylinders about 5 metres (16 feet) high.

“For now, it will protect from shrapnel and IEDs (improvised explosive devices) thrown from drones. But later on it will be substantial,” he said.

Fighting over Europe’s largest nuclear power station in 10 months of conflict has raised fears of a possible Chornobyl-style nuclear disaster.

Both Kyiv and Moscow have accused each other of recklessly shelling the plant, whose six reactors are all off line.

Kremlin spokesman Dmitry Peskov said in a call on Tuesday with reporters that Russia remains in contact with the International Atomic Energy Agency (IAEA), which is trying to broker a demilitarised zone around the power station.

Mikhail Ulyanov, Russia’s permanent representative to the international organisations in Vienna, told TASS news agency on Saturday: “It’s probably too early to say that we’re approaching an agreement. And I wouldn’t predict the timing of the finalisation of the negotiation process.”