Russia isolating itself with its actions, German foreign minister says 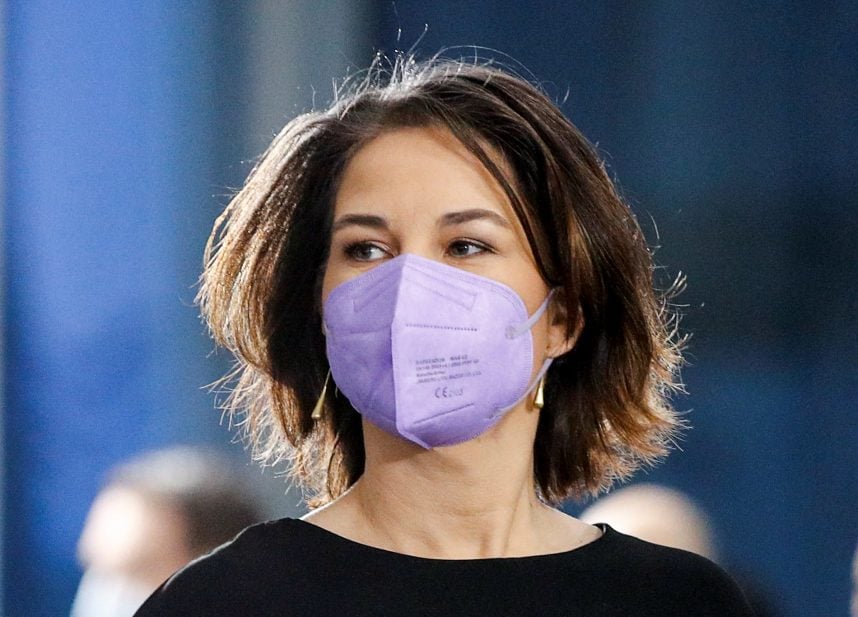 The international community will not allow Russia’s violation of international law, and Moscow is isolating itself with its current actions in Ukraine, according to German Foreign Minister Annalena Baerbock.

“The current action may follow a plan in the short term, but it is not a medium or long-term strategy to fully isolate oneself globally,” Baerbock said at a joint press conference in Berlin with her French colleague Jean-Yves Le Drian.

Baerbock said it was important to quickly coordinate a sanctions package against Russia with Germany’s partners to show that Russia’s actions were not acceptable, adding that the West should keep a window open for talks with Russia.

“Even in the toughest of crises, we must always keep the window for talks open. We want to prevent war together,” Baerbock said.