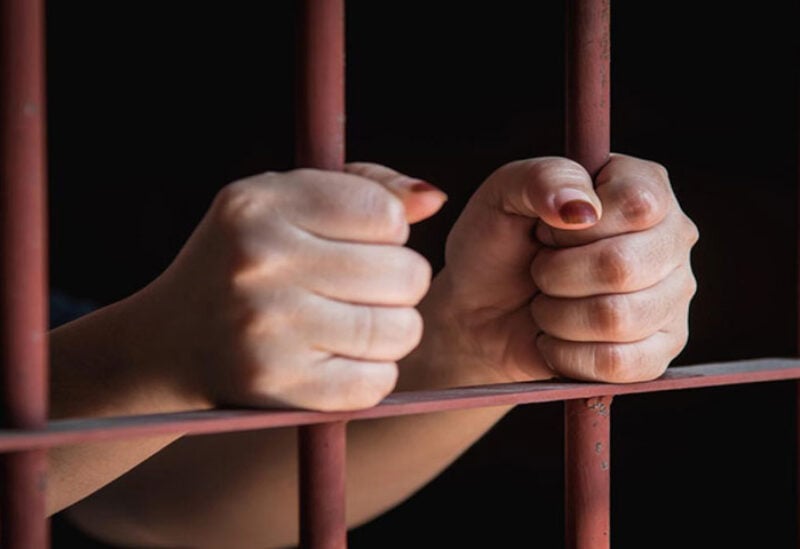 A court in Russian-controlled Crimea has sentenced a woman to 12 years in jail for state treason on behalf of Ukraine at a trial that was held behind closed doors, the court said on Monday.

The woman, identified by Russia as citizen D. and of pension age, was found guilty of carrying out reconnaissance to gather information about an aviation regiment in Russia’s Crimea-based Black Sea Fleet for Ukrainian military intelligence.

The trial was closed to the public as the case materials were classified, the court said. It was not clear how she had pleaded.

Russia annexed the Crimea peninsula from Ukraine in 2014, drawing Western condemnation and tit-for-tat sanctions. Ukraine wants the region back.

Lyudmyla Denisova, the human rights ombudsman for the Ukrainian parliament, identified the jailed woman as Galina Dovgopolaya and said the case against her was fabricated.

“I urge the international community to use all possible instruments to increase pressure on Russia to release as soon as possible all illegally detained Ukrainian citizens and to end the terror against them,” she wrote on social media.

The verdict was handed down on March 24, but the court in Crimea’s city of Sevastopol did not make the ruling public until posting a statement on its website on Monday.