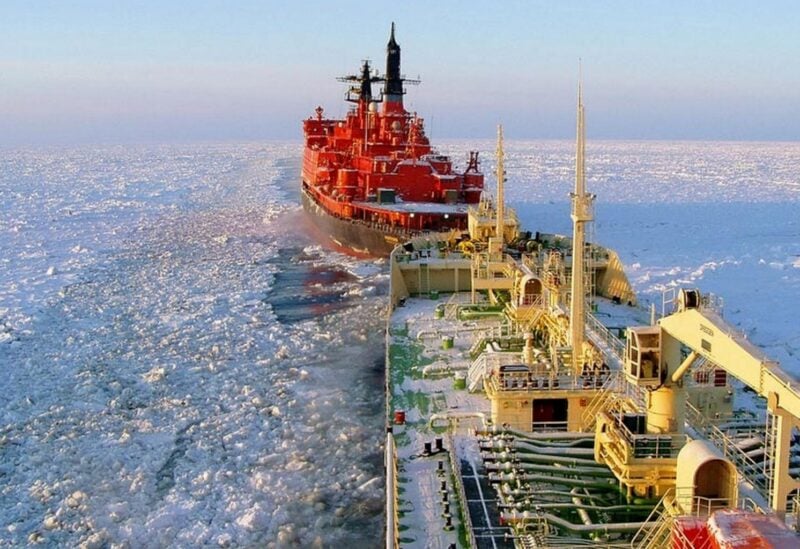 Russian energy ministry has promoted the use of the Northern Sea route for international shipping as an alternative to Egypt’s Suez Canal after a huge shipping container blocked   the canal and disrupted international maritime trade for nearly a week, Russia’s TASS news agency reported.

The agency quoted an unnamed official as saying that the Northern Sea route is more secure and reliable, adding that the volume of cargo transported via the waterway was nearly 33 million tonnes in 2020, including more than 18 million tonnes of liquefied natural gas.

The ministry official expected the volume of cargo transported via the route to increase to 80 million tonnes by 2024.

Last Tuesday, the Japanese-owned, Panama-flagged MV Ever Given became stranded in the Suez Canal during a sandstorm, blocking the vital waterway that connects the Mediterranean Sea with the Red Sea used by more than ten per cent of global maritime trade.

Yesterday vessels were able to travel through the Suez once again after the Ever Given was back afloat.