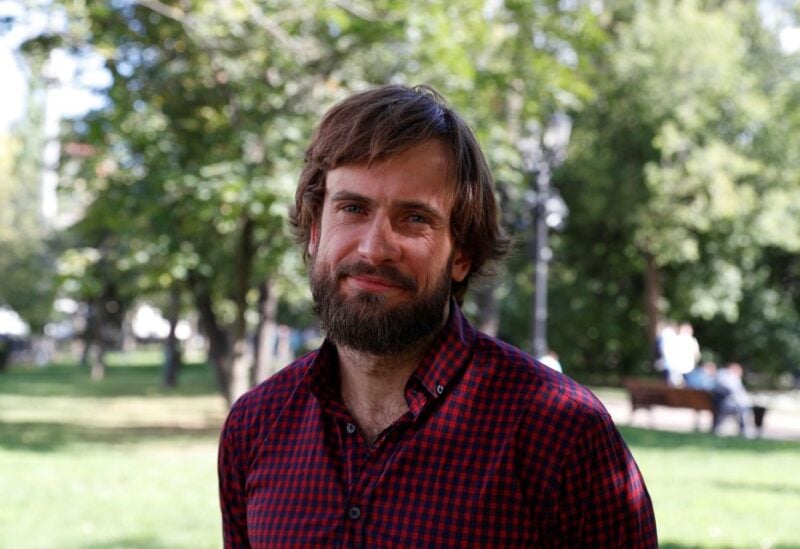 Russia’s interior ministry has placed Pyotr Verzilov, the publisher of independent media outlet Mediazone, on its wanted list as a suspect in a criminal case over concealed dual citizenship, his lawyer was quoted as saying on Monday.

Russia’s state investigations committee said last year it had launched a case against Verzilov, a well known Kremlin critic, for failing to report that he had acquired Canadian citizenship.