Russia plans to impose more tax on those who left country 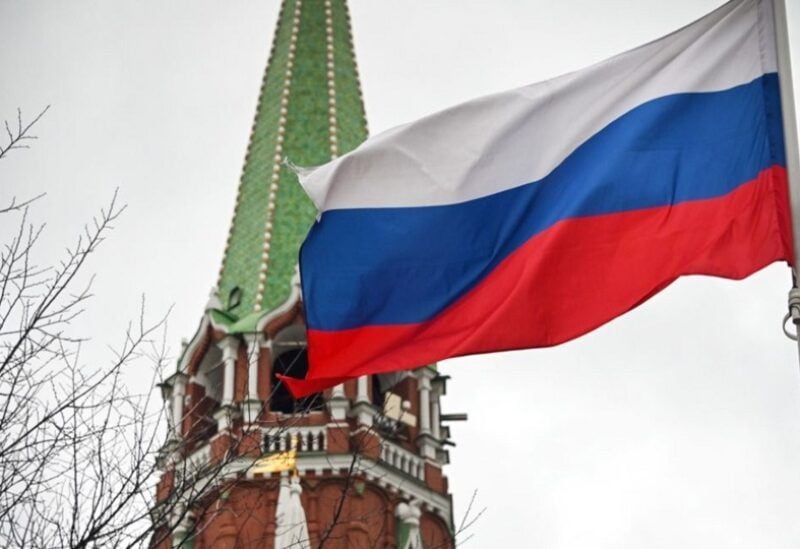 Vyacheslav Volodin, Speaker of the Russian Duma said that Russian parliament’s lower house is preparing a law to impose higher tax rate on those who left the country after the start of Ukraine war.

“It is right to cancel preferences for those who have left the Russian Federation and to introduce an increased tax rate for them,” Volodin wrote on the Telegram messaging app.

“We are working on appropriate changes to the legislation.”

It is not fully clear how many Russians have left the country since the start of the war.

By early October, some local media had reported that as many as 700,000 had fled following the September announcement of a mobilisation drive to call up as many as 300,000 to fight. The government rejected that figure at the time.

Russia’s 13% personal income tax is deducted automatically by domestic employers. Russians working abroad who are Russian tax residents must pay the tax independently, according to the Federal Tax Service of Russia.

“It’s completely understandable why they fled,” Volodin said. “Those who realized that they had made a mistake have already returned. The rest should understand: the vast majority of society does not support their act and believes that they betrayed their country, relatives and friends.”