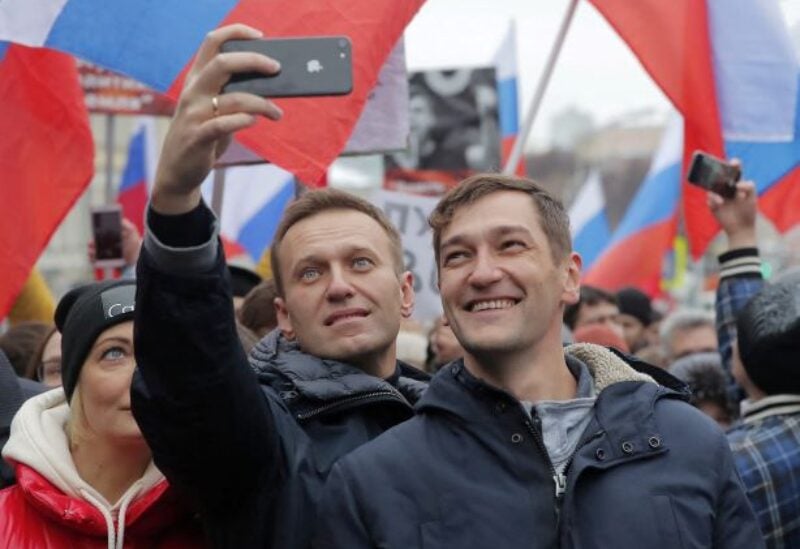 According to interior ministry documents, Russia has placed the brother of imprisoned Kremlin critic Alexei Navalny on a wanted list, as he faces a summons for a court hearing that may turn a suspended conviction against him into a prison term.

Oleg Navalny, whose whereabouts are unknown, was imprisoned under house arrest last year between January and April and sentenced to a year in prison suspended for breaking safety laws related to the COVID-19 outbreak.

These allegations were brought against him after he participated in a rally in Moscow protesting the detention of his brother Alexei.

According to his lawyer, the Federal Penitentiary Service will ask a Moscow court on Feb. 18 to sentence Oleg Navalny to prison for failing to comply with limitations imposed upon him for breaking safety laws.

The 38-year-old was freed in 2018 after serving three-and-a-half years in jail for an embezzlement conviction that opponents believe was aimed to put pressure on his brother and stifle criticism.

In the same case, Alexei Navalny received a suspended sentence that was converted to a jail term last year due to suspected parole breaches. He claims the accusations against him are political in nature.

An anti-corruption campaigner and high-profile critic of President Vladimir Putin for the past decade, he survived being poisoned with a nerve agent in 2020 and his political network was banned as “extremist” last year.