Russia Ready to Fire if Foreign Subs and Ships Intrude 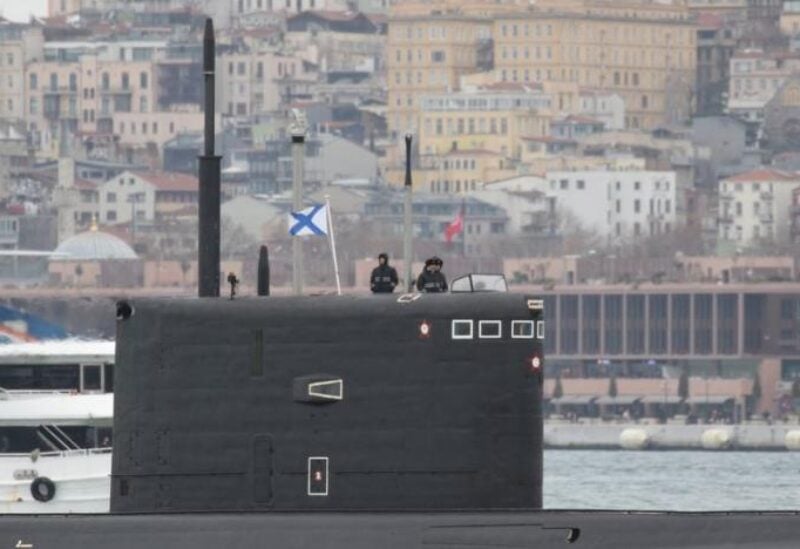 A senior Russian military official said on Monday that Russia was ready to open fire on foreign ships and submarines that illegally enter its territorial waters, the Interfax news agency reported.

Any such decision would, however, be taken only at the “highest level”, Stanislav Gadzhimagomedov, deputy head of the main operational department of the General Staff, was quoted as saying.

The comment came two days after Moscow said a Russian naval vessel had chased away a US submarine in Russian waters in the Pacific. The United States denied it had carried out military operations in Russian territorial waters.

Tensions between the two countries are running high, with Washington warning that Russia could attack Ukraine at any time.

Moscow denies any such intention, despite massing more than 100,000 troops near Ukraine’s borders, and has accused Western governments of hysteria.

Interfax quoted Gadzhimagomedov as saying Russia was able to adequately counter the US fleet in the Black and Baltic Seas but did not have enough ships and plans to do so in the far east at the moment.

All of Russia’s military fleets have been carrying out exercises in recent weeks across vast areas including parts of the Atlantic and Pacific Oceans and the Mediterranean.