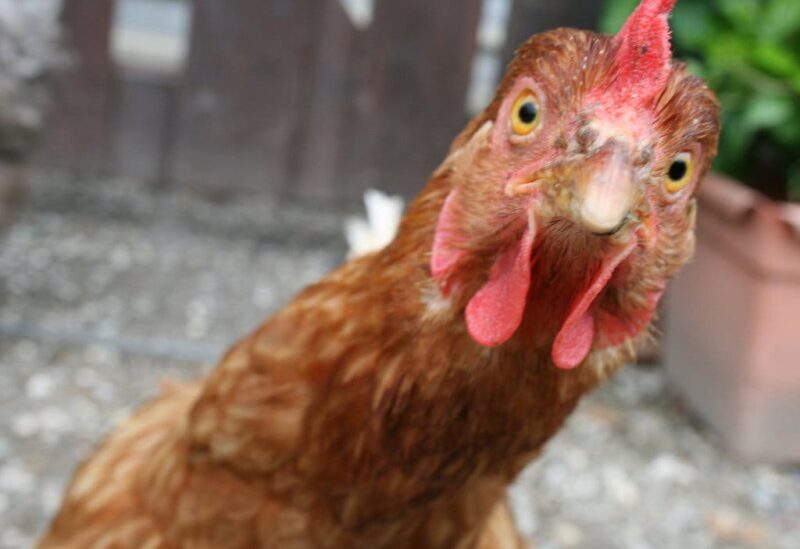 Russia has announced having found the world’s first cases of H5N8 avian influenza in humans though the virus isn’t yet spreading between people.

Authorities have sent information on the 7 cases detected in workers at a poultry farm in southern Russia to the World Health Organization, the country’s public-health chief, Anna Popova, said in televised comments on Saturday.

“It is not transmitted from person to person. But only time will tell how soon future mutations will allow it to overcome this barrier,” she said. The discovery of this strain now “gives us all, the whole world, time to prepare for possible mutations and the possibility to react in a timely manner and develop test systems and vaccines.”

The affected workers at the poultry farm, where an outbreak among birds was reported last December, had mild cases and have recovered, the public-health chief said.

“Though human infections with A(H5) viruses are rare and generally occur in individuals exposed to sick or dead infected birds (or their environments), they can lead to severe illness or death in humans,” according to the WHO website.