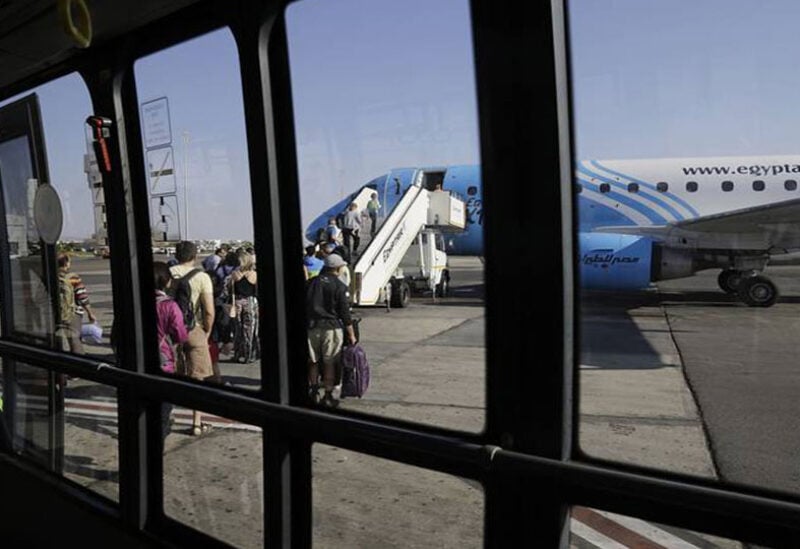 Russia will resume flights to Egypt’s Red Sea airports near resorts of Sharm el-Sheikh and Hurghada on March 28 after a five-year suspension, state newspaper Al-Ahram reported on Thursday.

Russian authorities approved the resumption of tourism flights to Sharm el-Sheikh and Hurghada after a delegation of security inspectors from the Russian Ministry of Transport inspected the airport, Al-Ahram said citing the head of Egypt’s Civil Aviation Authority.

Russia halted civilian air traffic to Egypt in October 2015 after militants detonated a bomb on a Russian Metrojet flight departing the tourist resort of Sharm el-Sheikh, leading to the plane crashing in Sinai and killing all 224 people on board.