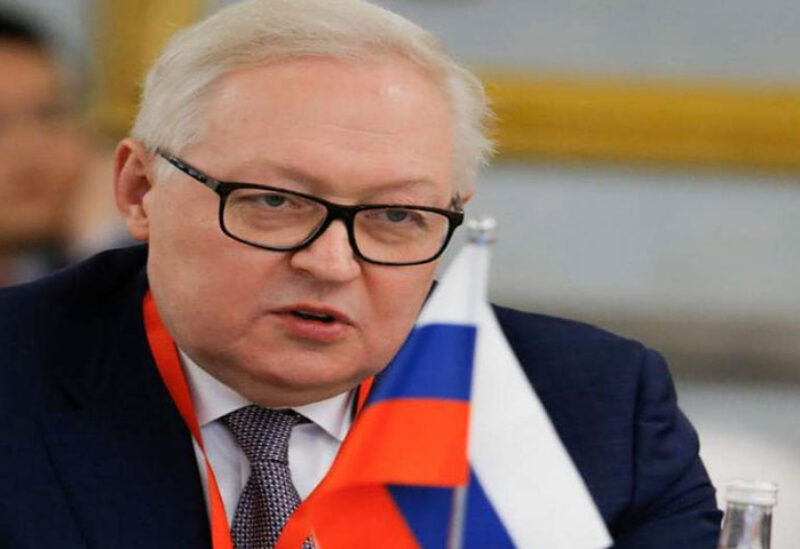 Russia said on Friday it would defend its borders by all possible means, including with its military,  after accusing Britain and the United States of trying to incite conflict in the Black Sea, RIA cited Deputy Foreign Minister Sergei Ryabkov as saying.

Russia on Thursday warned Britain it would bomb British naval vessels in the Black Sea if there were any further provocative actions by the British navy off the coast of Russia-annexed Crimea.