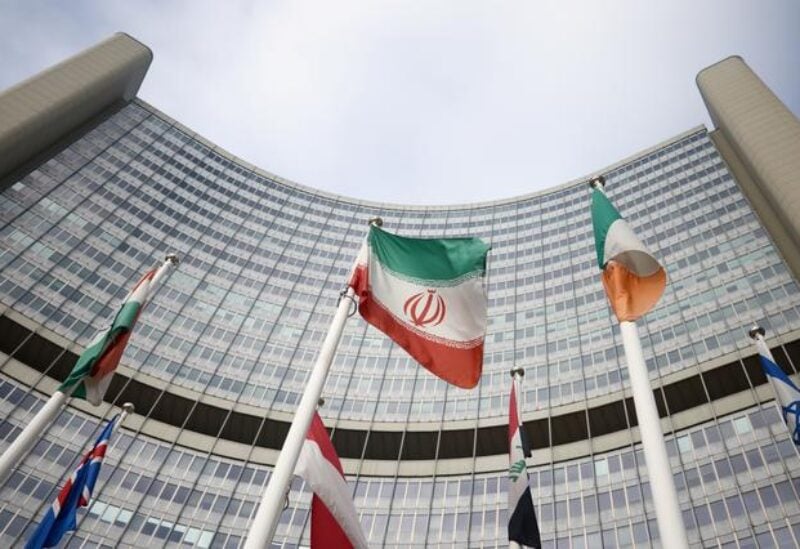 Representatives of Iran and world powers will meet next Tuesday in Vienna to discuss the troubled 2015 nuclear deal, Iranian and European officials said after holding virtual talks on Friday aimed at reviving the accord.

Iran, China, Russia, France, Germany and Britain – all parties to the 2015 deal – discussed on Friday the potential return of the United States to the agreement and how to ensure its full and effective implementation by all sides.

Iran’s Deputy Foreign Minister Abbas Araqchi, a senior negotiator in the talks, told Iranian TV that the participants had agreed to meet in person in Vienna on Tuesday after “frank and serious” discussions.

Russia’s ambassador to the U.N. atomic watchdog announced on Friday that talks between world powers and Iran over the nuclear deal had ended and that his assessment was that things were on the right track.

“The virtual meeting of the Joint Commission of #JCPOA is over,” Mikhail Ulyanov tweeted, using the acronym for the nuclear accord.

“Discussions were quite businesslike and will continue. The impression is that we are on the right track but the way ahead will not be easy and will require intensive efforts. The stakeholders seem to be ready for that.”

The Biden administration has been seeking to engage Tehran in talks about both sides resuming compliance with the deal, under which U.S. and other economic sanctions on Iran were removed in return for curbs on Tehran’s nuclear program to make it harder to develop a nuclear weapon – an ambition Iran denies.

U.S. President Joe Biden’s predecessor, Donald Trump, withdrew from the deal in 2018 and reimposed U.S. sanctions, prompting Iran, after waiting more than a year, to breach some of the pact’s nuclear restrictions in retaliation.