Biden and Putin to have summit in Geneva soon, Swiss daily says 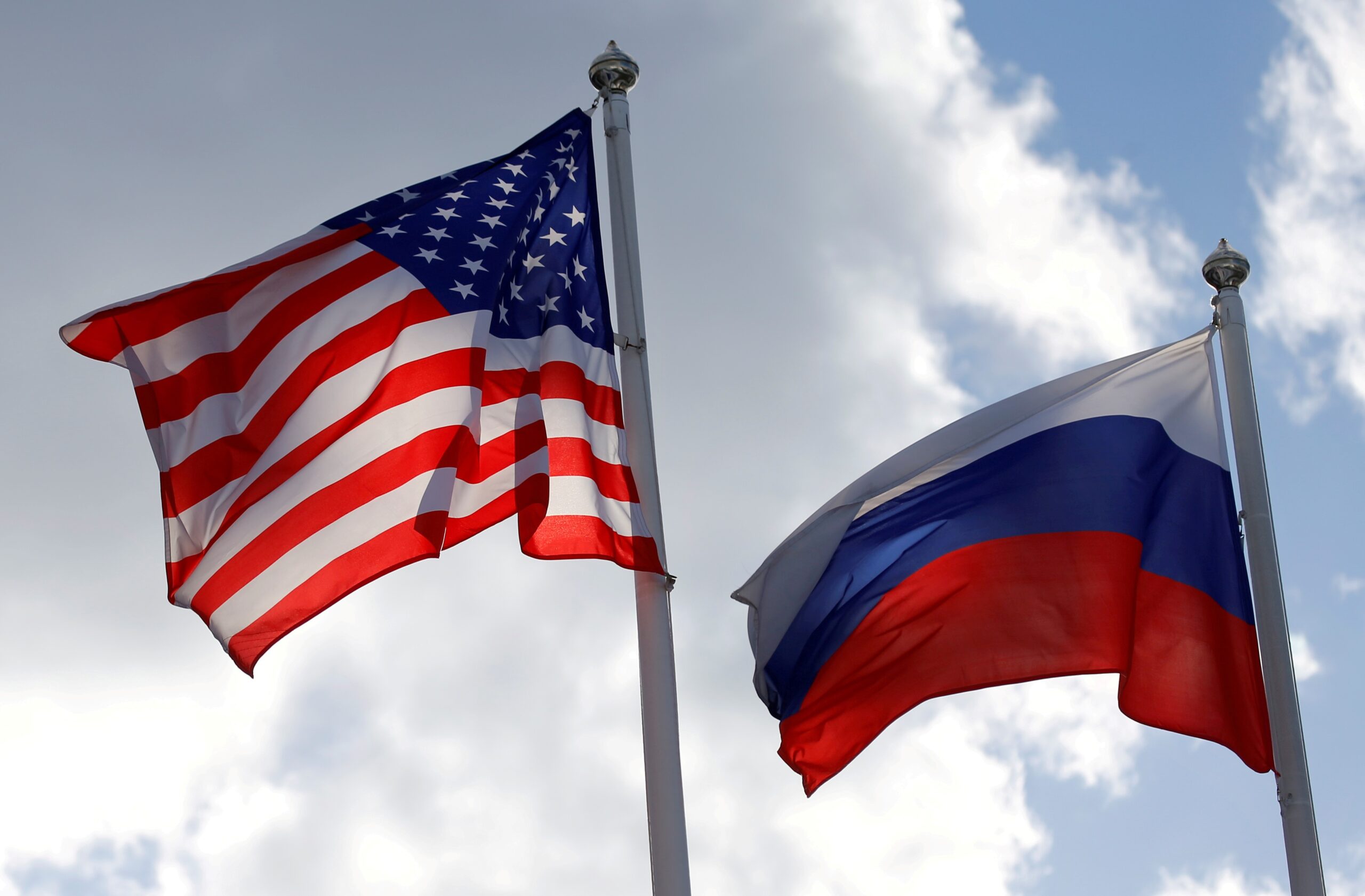 It added that an advance U.S. mission has already arrived in Geneva for that purpose. Plane spotters wrote on Twitter that they saw an unusual U.S. cargo aircraft landing at the city’s airport on Sunday.

The time and venue of a Biden-Putin meeting remains unclear though it would likely be held in Geneva over the next few weeks, the Tages-Anzeiger said.

There was no immediate official comment from the United States or Russia. Their relations have deteriorated amid tensions over a recent Russian military buildup near Ukraine and concerns about Russia’s treatment of imprisoned Kremlin critic Alexei Navalny.

Last week, the Russian daily Kommersant mentioned Geneva as the most likely location for a summit.

Earlier this month, Biden said he expected to meet Putin soon, noting that ongoing differences between the two countries would not need to be resolved in advance of a summit.