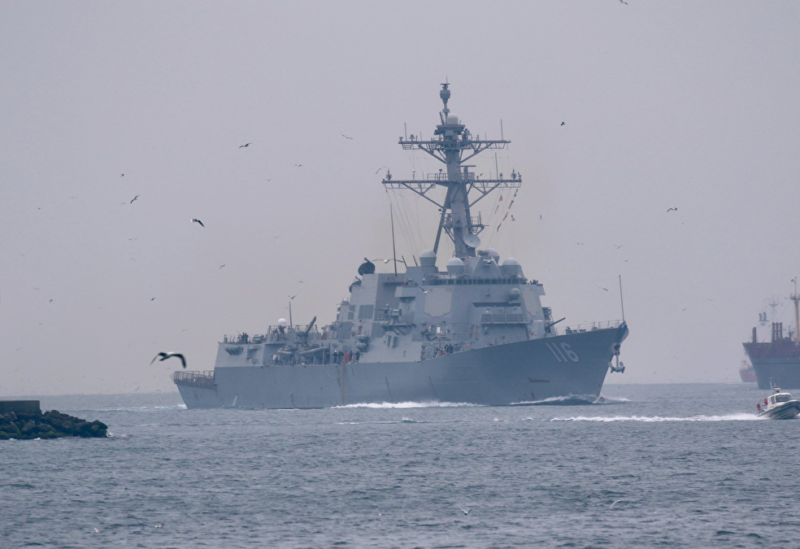 Russia is tracking a Spanish naval ship in the Black Sea, the Interfax news agency cited Russia’s Defense Ministry as saying on Wednesday, as Ukraine and NATO countries both held military drills in the area.

The ministry said the Spanish ship had entered the Black Sea on Wednesday to take part in the Sea Breeze 2021 military drills, which started late last month in the Black Sea and southern Ukraine and involve more than 30 countries.

Video footage circulated by the ministry suggested the aircraft belonged to the U.S. Navy, Interfax said.