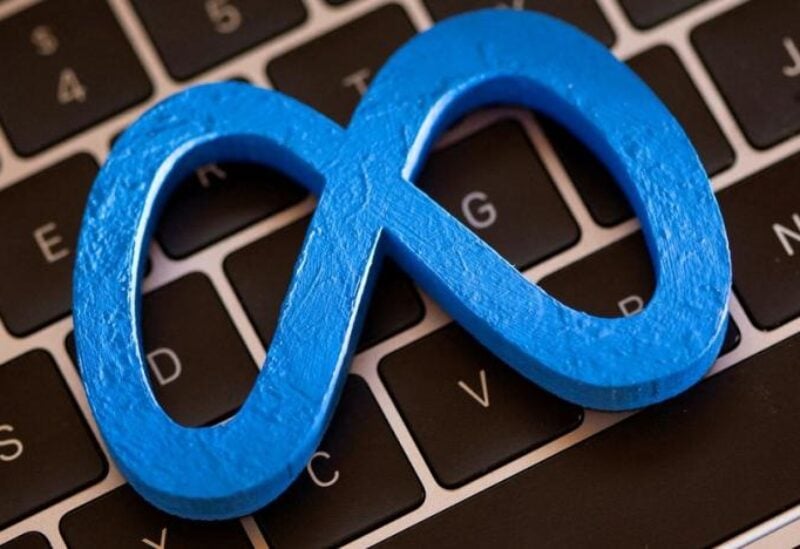 Russia stated on Friday that if Meta Platforms, the operator of Facebook, Instagram, and WhatsApp, permitted users to advocate for violence against Russians and the assassination of President Vladimir Putin, the company’s operations would be shut down.

A Meta representative said that the company’s restrictions for political speech had been temporarily relaxed, allowing posts like “death to the Russian invaders,” however it would not allow demands for violence against Russian residents.

“We hope it isn’t true, because if it is, it will necessitate the most drastic measures to put an end to this company’s operations,” Peskov added.

The temporary modification, according to Meta, was made to allow for kinds of political speech that would typically be prohibited.

On Friday, its supervisory board stated that it was closely monitoring the war in Ukraine and Meta’s response.

“Violent speech that would otherwise be removed under the Hate Speech policy when: (a) targeting Russian soldiers, EXCEPT prisoners of war, or (b) targeting Russians where it’s clear that the context is the Russian invasion of Ukraine (example content mentions the invasion, self-defense, etc.),” Meta wrote in an email to moderators.

On February 24, Russia invaded Ukraine in what Moscow describes as a “special military operation” conducted in part from Belarusian territory, prompting sweeping economic sanctions from the United States, the European Union, and the United Kingdom.

Banks, energy corporations, and shops in the West have all taken steps to distance themselves from Russia.

The Russian embassy in Washington said in a statement on Friday that “Meta’s aggressive and criminal policy leading to encouragement of hatred and animosity towards Russians is reprehensible.”

The Russian State Duma’s information policy and IT committee chairman, Alexander Khinshtein, said the lower house of parliament would file a complaint with the Russian prosecutor general’s office and the Investigative Committee over the decision.

Last week, Russia said that Facebook would be banned in the nation due to what it claimed were limits on access to Russian media on the platform. As a result, Instagram and WhatsApp are in the spotlight.

“They should reconsider how they use these sites.” In a post on VKontakte, Russia’s counterpart to Facebook, Duma Chairman Vyacheslav Volodin said, “They promote hatred, and much more, they advocate for the murder of Russian nationals.”