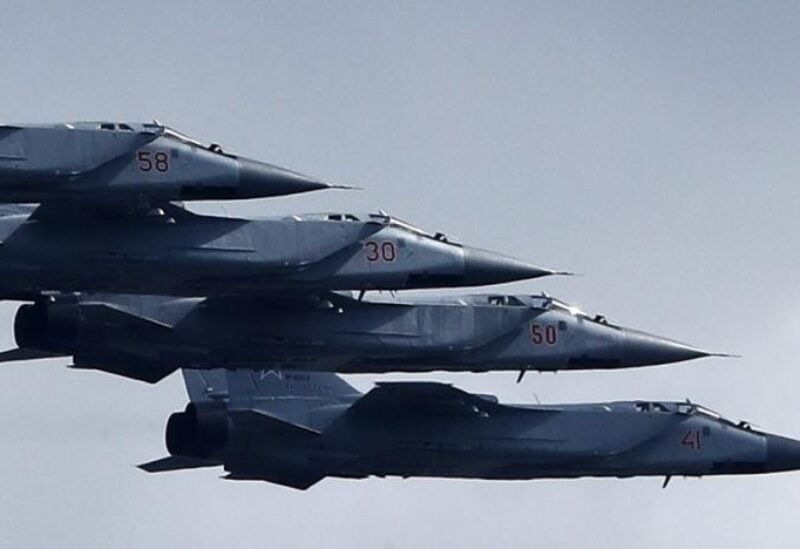 The Russian military said Monday that its airstrike killed about 200 militants in eastern Syria.

Karpov said in a statement carried by Russian news agencies that the air raid killed some 200 militants and destroyed 24 vehicles and about 500 kilograms (over 1,100 pounds) of ammunition and explosives. He said the militants’ base had served as a staging ground for terror attacks across Syria.

Russia has waged a military campaign in Syria since 2015, helping President Bashar Assad’s government retake control over most of the country after a devastating 10-year conflict.

The Syrian Observatory for Human Rights reported the airstrikes, saying they preceded a sweep by Russian troops and the Syrian Fifth Corps in search of ISIS group cells in the Homs desert. The Observatory said 26 ISIS militants were killed.

The Observatory said the raid might have been in response to the group’s claims that it had killed two Russian soldiers in the desert. The ground operation began Monday under the heavy cover by Russian military helicopters.