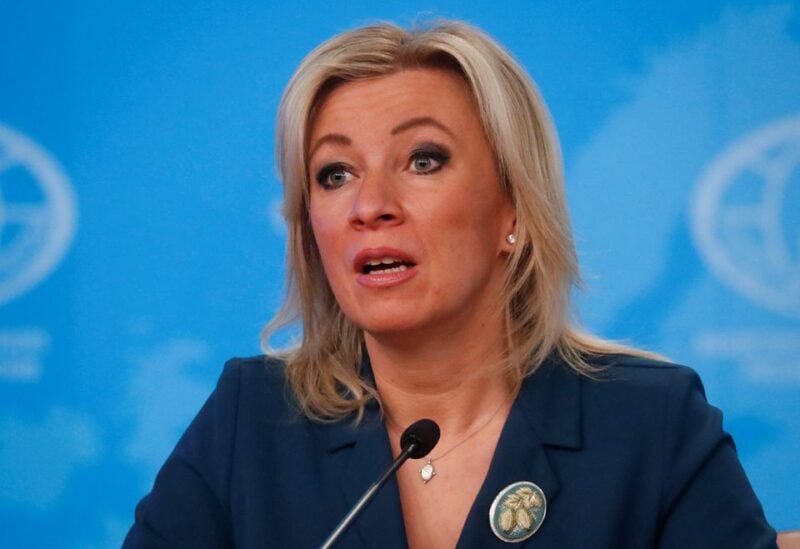 Russia claimed that the United States’ decision to leave a treaty that outlawed intermediate-range nuclear missiles was a damaging act that had left a void and heightened security concerns.

The decision by the United States to leave the Intermediate-Range Nuclear Forces (INF) Treaty in August 2019 was described as “destructive” by the spokeswoman for the foreign ministry, Maria Zakharova.

“The INF treaty had an indefinite life and was able to provide predictable restraint in the missile sphere for many years to come,” she said.

Zakharova was speaking on the 35th anniversary of the signing of the treaty by U.S. President Ronald Reagan and Soviet General Secretary Mikhail Gorbachev in 1987.