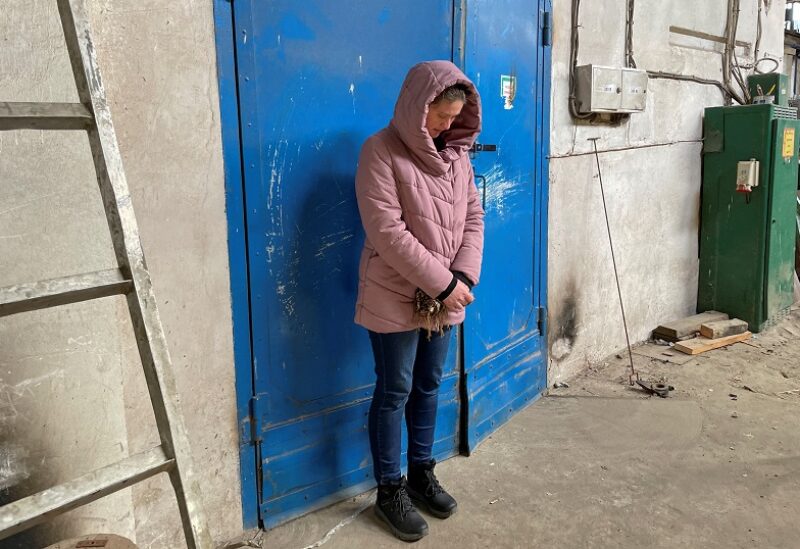 Red Cross volunteer Yulia Ivannikova-Katsemon stands in front of the door to the factory room where she was held for several days after being detained by Russian troops during Russia's invasion of the village of Dymer, in Kyiv region, Ukraine April 14, 2022. Picture taken April 14, 2022. REUTERS/Alessandra Prentice

Russian pharmacies are running out of crucial medicines, due to the West’s punishing sanctions.

Prices have risen by up to 20% as consumers hurry to stock up on supplies that are running out.
After sanctions and logistical bottlenecks curtailed imports from Europe and China, Russia is now looking to India for more medical equipment.

The fundamental cause of the current drug shortage is that Russian banks have been cut off from the international banking system as a result of the sanctions, leaving pharmacies in the country unable to pay for deliveries.
There are also logistical issues, since certain shipping companies, including the market leader Maersk, have halted all cargo transports into and out of Russia.