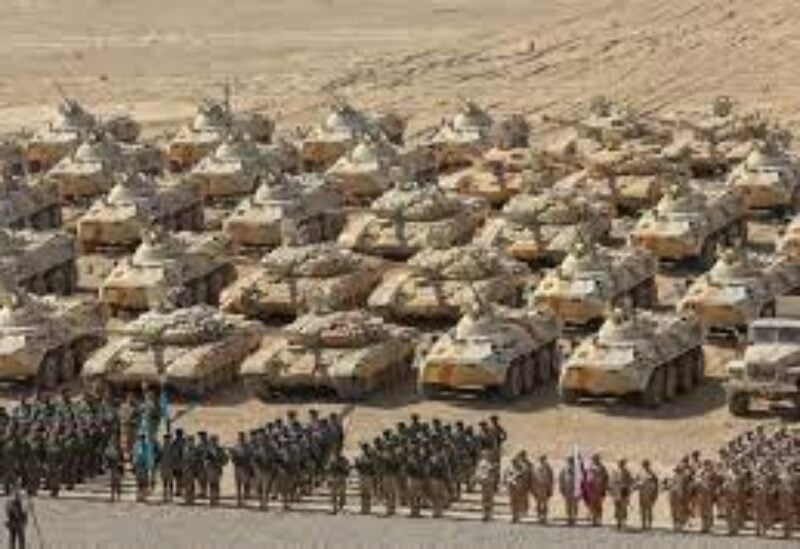 Russia said on Monday that it was bolstering its military camp in Tajikistan with 30 additional tanks and that its personnel at the site had conducted missile defense drills, reflecting Moscow’s worry about the unrest in Afghanistan.

The likelihood of Islamist extremists invading Tajikistan and other former Soviet republics in Central Asia is a source of concern for Moscow, which sees the region as a defensive buffer to its south.

Russian soldiers simulated repelling an enemy aircraft attack on military sites on Monday, according to the Defense Ministry, as reported by Interfax.

The base in ex-Soviet Tajikistan, Russia’s largest outside its own borders, simulated 10 missile launches against aerial targets as part of the drills, the ministry said.

“A batch of 30 upgraded T-72B3M tanks with improved combat characteristics will arrive to rearm the 201st Russian military base stationed in Tajikistan on Dec. 6,” it was quoted as saying.

Russia held large-scale joint military exercises with its allies near the Tajik-Afghan border in October after the United States and its allies withdrew troops from Afghanistan and the Taliban swept to power.