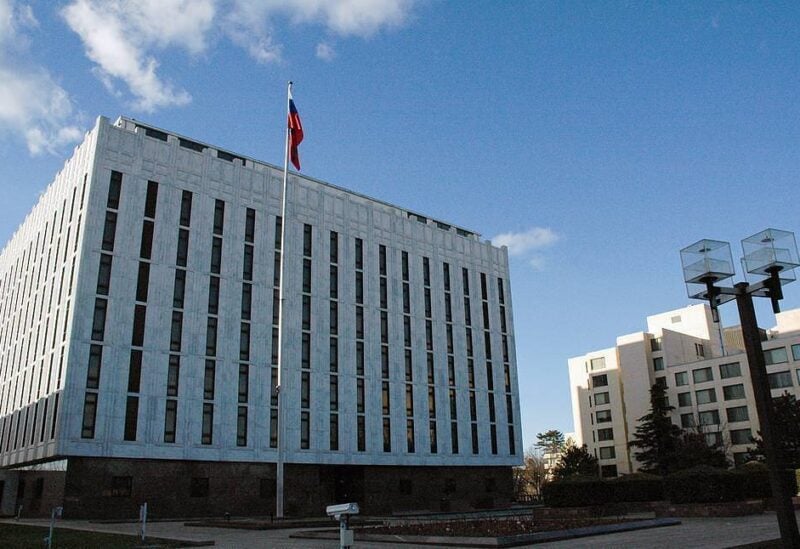 According to the Russian embassy in Washington, it hopes for “pragmatic cooperation” with the Biden administration on a range of issues.

Russia has sent requests to the new US administration to begin first contacts, Russian Ambassador to Washington Anatoly Antonov said on Saturday.

“We have already sent requests to them [the White House]. To organize first contacts and start just sorting out what we can do together,” Antonov said on the Soloviev Live channel.

Antonov said he was counting on progress in the Iranian nuclear deal under new US President Joe Biden and pragmatic cooperation with Washington on this and a number of other issues.

“I see that pressure on us will continue, tough pressure, especially in the human rights area, probably in the area of ​​freedom of religion, we will again be accused of known sins that you know about,” the ambassador said.

At the same time, he said that he was counting on pragmatic cooperation in a number of areas, including the Iran nuclear deal.

“One example that is on the surface is the Iran nuclear deal. Biden announced that he was going to return there, it is not entirely clear how this will be done, but the most important thing is that it is declared, this is multilateral interaction and we are ready for this. I very much hope that in the near future there will be progress in this direction,” the ambassador noted.

Former US President Donald Trump abandoned the landmark deal in 2018, implementing hard-line policies against Tehran, dubbed the “maximum pressure” campaign. Since Trump’s decision to leave the JCPOA, tensions between the US and Iran have escalated, with Iran announcing that it would no longer follow the 2015 nuclear deal.

Iranian Foreign Minister Mohammad Javad Zarif said that the United States must remove sanctions imposed on Iran and return to the nuclear agreement if it really wants to discontinue with the policies of the former Trump administration.

Earlier, the Russian Foreign Ministry said Moscow was ready to comprehensively review relations with the United States and analyze which legacies of the previous administrations the team of US President Joe Biden is ready to preserve.

Only initial contacts meant to “establish rapport” have been held so far, as Russian President Vladimir Putin spoke with Biden, and Russian Foreign Minister Sergey Lavrov held discussions with US Secretary of State Antony Blinken, the ministry noted.