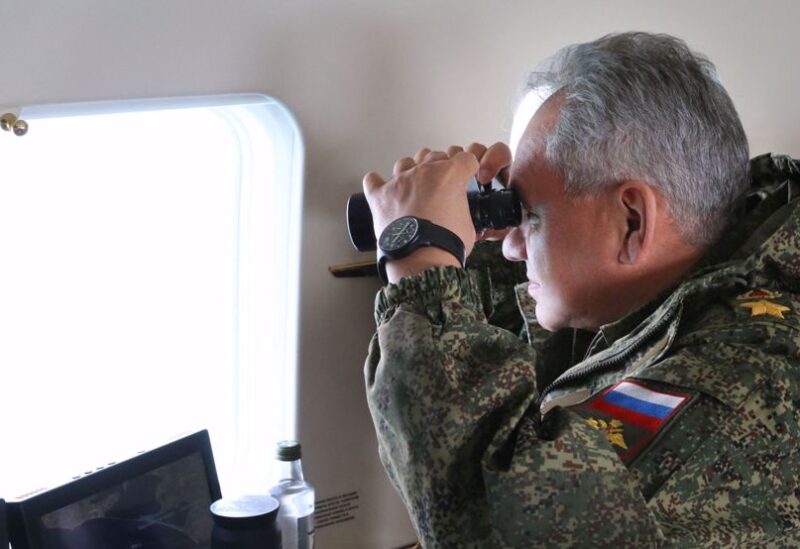 Russian Defense Minister Sergei Shoigu says actions by the United States and NATO in Europe are contributing to an increased military threat to Russia.

Shoigu said on Tuesday that Russia was closely watching the NATO forces’ relocation and deployments in eastern Europe ahead of drills in Albania and would act as it saw fit to ensure security at its borders.

“We continue closely watching the situation, the relocation and deployment of NATO forces in Europe during the Defender-Europe drills,” the Russian minister said.

“We are watching the redeployment of the 53rd infantry brigade of the US Army National Guard’s 29th division, who arrived the day before yesterday at the Albanian port of Durres alongside 750 items of military hardware,” he added.

The US-led drills were initially planned for May last year and were supposed to involve tens of thousands of troops, including more than 20,000 US military personnel; but the plans were substantially adjusted over the coronavirus pandemic.

The Western military activities near Russia come amid tensions over Ukraine.

Last week, Russia launched major military exercises in the Crimean Peninsula near the southern borders of Ukraine under the personal supervision of Shoigu. Around 10,000 ground troops and more than 40 warships took part in the Crimea exercises.

In his remarks on Tuesday, Shoigu pointed to the many pretexts that have been used to attack Russia over its military activities.

“Some do not like military exercises in our territory, while others are annoyed by the return of our forces to their permanent locations. There have been also those who warned us our activity in our own territory would not remain without consequences,” the Russian defense minister said.

The United States and NATO have been taking increasingly hostile postures toward Russia in recent months, citing an alleged Russian threat to Ukraine.

Russia says its military activities are taking place inside its sovereign territory and are in response to heightened US and NATO presence near Russian borders.