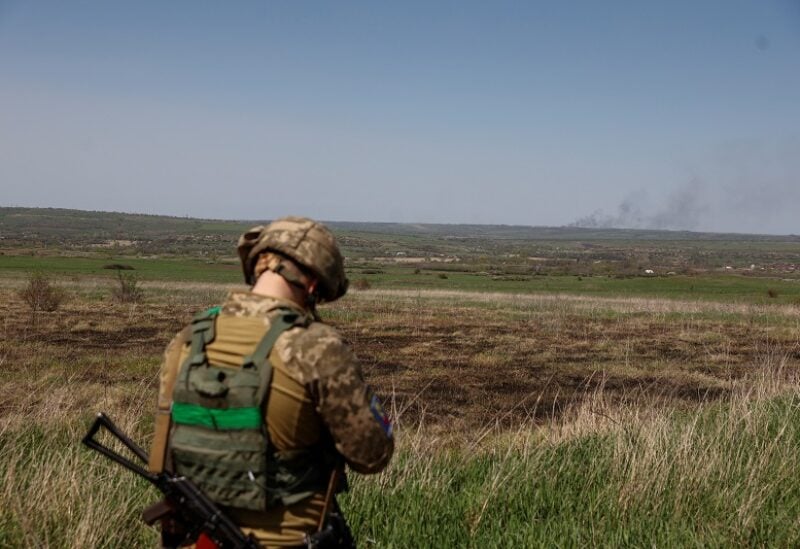 Russia’s defense ministry said on Friday that its missiles destroyed a large ammunition depot in the eastern Ukrainian city of Kramatorsk.

It also said its air defenses shot down two Ukrainian warplanes, an Su-25 and a MiG-29, in the eastern Luhansk region.