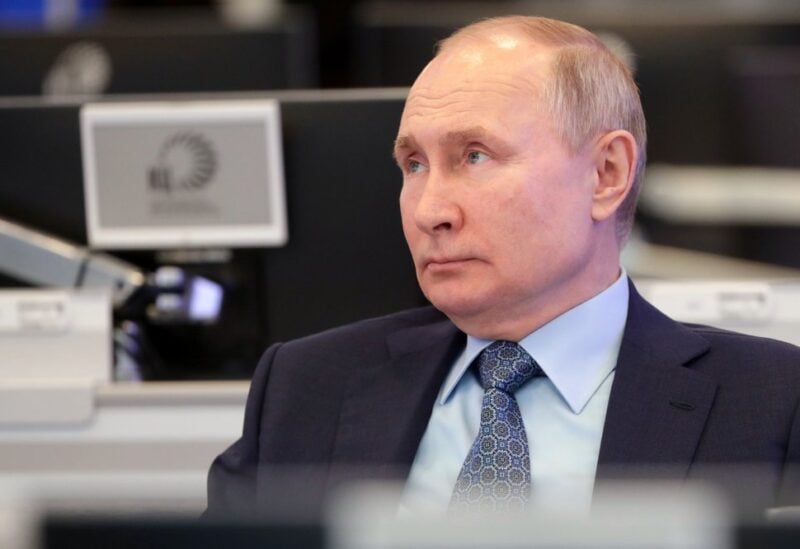 Russia has signed a contract with China to jointly develop a multipurpose heavy helicopter, state-owned Russian Helicopters announced on Monday, signaling a step up in technological cooperation between Moscow and the world’s second largest economy.

According to a transcript of their meeting on the Kremlin’s website, Russia will contribute parts for the aircraft, including its transmission, steering screw, and anti-icing system, according to the company’s Chief Executive Andrey Boginsky.

The agreement builds on a 2016 agreement between the Russian and Chinese governments for China’s Avicopter and Russian Helicopters, a unit of state industrial group Rostec, to develop a heavy helicopter for the Chinese market that would be assembled in China.

Russia and China have been discussing the project since 2008, and the contract was signed on June 25 this year, according to Boginsky. He stated that the contract would be for about 13 years, but he did not provide any other information.

Russia shifted its focus to China in 2014, as relations with the West deteriorated due to Ukraine’s annexation of Crimea.

China is Russia’s most important trading partner, and Kremlin watchers have been looking for signs of closer cooperation between the two governments as they have sparred with the West.

They have also been working together since 2014 on a long-range wide-body new generation aircraft for 250-320 passengers, which will make its maiden flight in 2023, according to Russia’s state-owned United Aircraft Corporation.