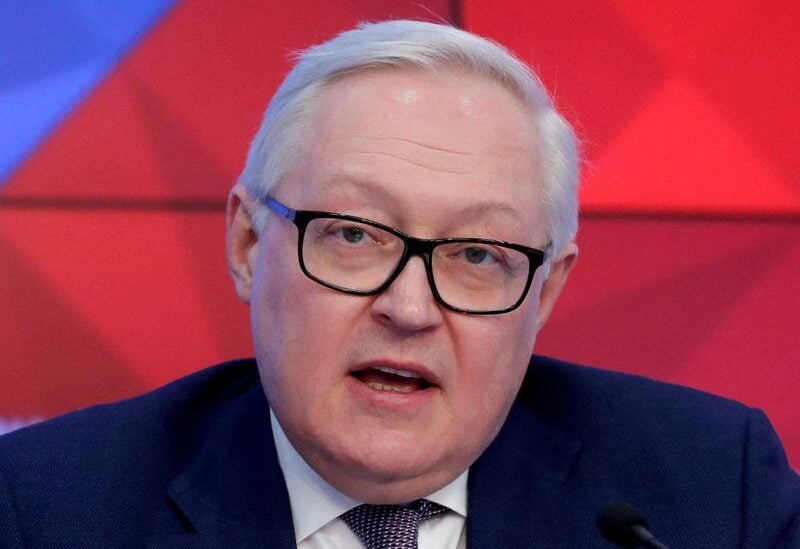 Russia said on Sunday that it will not make any concessions to the United States in discussions this week about the Ukraine issue and its demands for Western security assurances, and that the negotiations might finish soon.

Talks are scheduled for Geneva, Brussels, and Vienna, but Deputy Foreign Minister Sergei Ryabkov told the state-run RIA news agency that diplomacy might conclude suddenly after just one meeting.

“I can’t rule anything out,” he was reported as saying. “This is a very feasible situation, and the Americans… should have no illusions about this.”

“Naturally, we will not make any concessions under pressure and in the course of threats that are constantly being formed by the Western participants of the upcoming talks.”

Interfax news agency quoted Ryabkov, who will lead the Russian delegation in Geneva, as saying Moscow was not optimistic going into the talks.

His comments signaled an uncompromising line from Moscow at the tensest point in U.S.-Russian relations since the Cold War.

Tens of thousands of Russian are troops are gathered within reach of the border with Ukraine in preparation for what Washington and Kyiv say could be a new invasion, eight years after Russia seized the Crimea peninsula from Ukraine.

Russia denies invasion plans and says it is responding to what it calls aggressive and provocative behavior from the NATO military alliance and Ukraine, its former Soviet neighbor which has tilted towards the West and aspires to join NATO.

Last month Russia presented a sweeping set of demands including for a bar on further NATO expansion and an end to the alliance’s activity in central and eastern European countries that joined it after 1997.

The United States and NATO have said large parts of the Russian proposals are a non-starter.

A senior Biden administration official on Saturday said the United States was not willing to discuss limits on U.S. troop deployments or the U.S. force posture in NATO countries in the region.

It was ready, however, to talk about the possibility of each side restricting military exercises and missile deployments in the region.

Russia’s foreign ministry said the team led by Ryabkov had arrived in Geneva, where the formal talks are due on Monday.

Russia is also due to hold negotiations with NATO in Brussels on Wednesday and at the Organisation for Security and Cooperation in Europe in Vienna on Thursday.