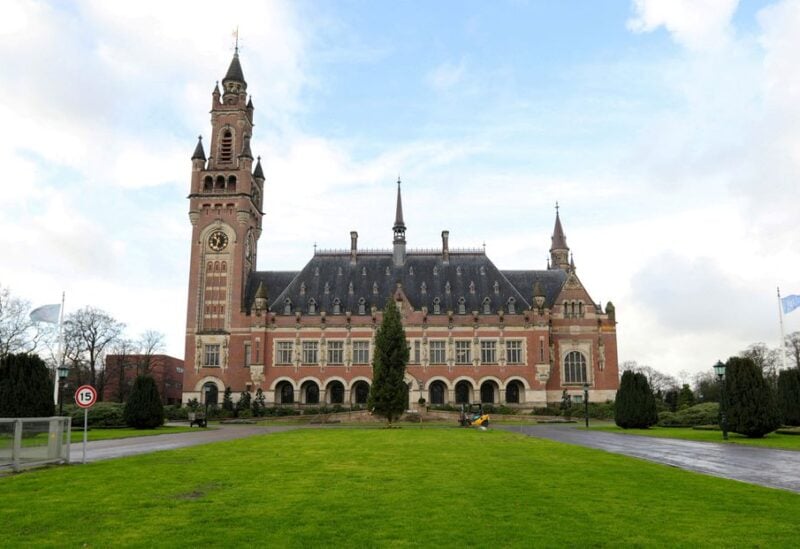 A general view of the International Court of Justice (ICJ) in The Hague, Netherlands, December 9, 2019. REUTERS

The International Court of Justice (ICJ) announced Thursday that Russia has filed preliminary objections to Ukraine’s genocide lawsuit against Moscow.

Parties can file preliminary objections to the ICJ, the United Nations’ highest court for disputes between nations, if they feel the court lacks jurisdiction in a case.

The submission, which the court received on October 3 and tweeted about on Thursday, has not been made public.

In a letter to the United Nations court in March, Moscow argued that the ICJ, also known as the World Court, did not have jurisdiction because the genocide convention does not regulate the use of force between states.

The filing signifies a change in Moscow’s attitude to the ICJ case. Russia is now engaging with the court, whereas it has previously skipped hearings and not filed documents directly with the court.

Ukraine filed a case with the ICJ shortly after Russia’s invasion began on Feb. 24, saying that Moscow’s stated justification, that it was acting to prevent a genocide in eastern Ukraine, was unfounded.

During hearings in March, Ukraine said there was no threat of genocide in eastern Ukraine, and that the U.N.’s 1948 Genocide Convention, which both countries have signed, does not allow an invasion to prevent one.

After those hearings, which Russia had skipped, ICJ judges ordered Russia to stop the invasion of Ukraine as an emergency measure while it looked into the merits of Ukraine’s claim.

The next step in the case will be a hearing on the objections against the jurisdiction of the court. No date for such a hearing has been set yet, but it is expected to be several months away.