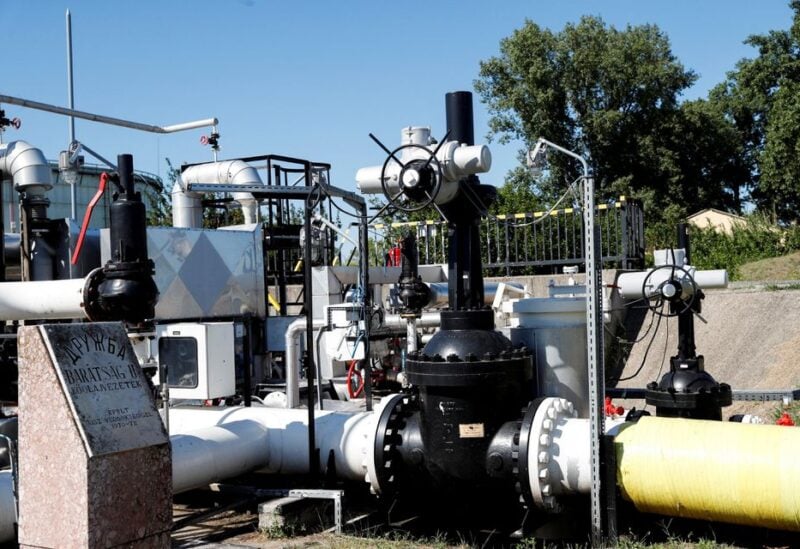 Russia halted oil shipments over the southern segment of the Druzhba pipeline in early August owing to transit fee concerns, according to two individuals familiar with the operations on Tuesday.

The payment from Russia’s pipeline monopoly Transneft to Ukraine’s pipeline operator Ukrtransnafta did not go through, according to sources.

According to RIA Novosti, Transneft verified the stoppage of oil shipments from Russia via the southern segment of the Druzhba pipeline.