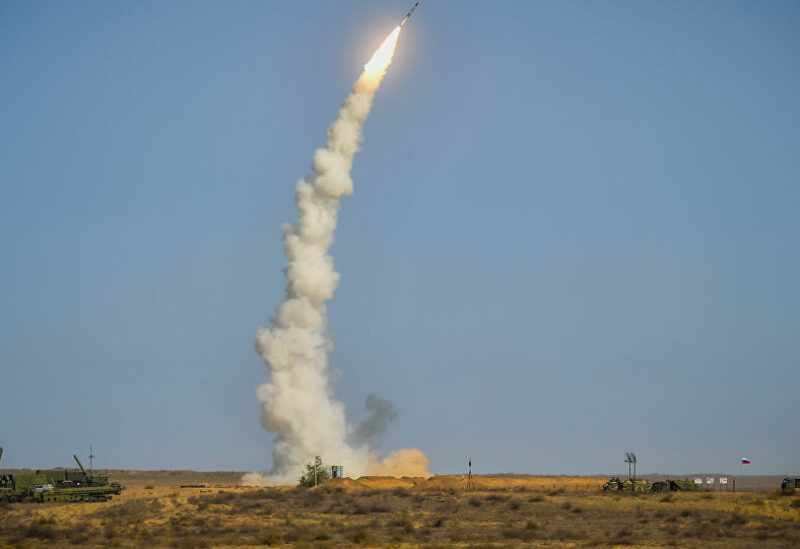 Russia’s new S-500 missile system has tested combat firing at a high-speed ballistic target at a training ground in the Astrakhan Region, the defense ministry said on Tuesday.

“At the Kapustin Yar training ground, the newest S-500 surface-to-air missile system performed test combat firing at a high-speed ballistic target,” the ministry said, adding that the target had been successfully hit.

The tests confirmed the tactical and technical characteristics and high reliability of the Russian weapons, it added.

“After the completion of the full cycle of tests, it is planned to deliver the first S-500 system to the air defense unit in the Moscow Region,” the statement said.