Russia to give Iran advanced military components in exchange for drones, says UK 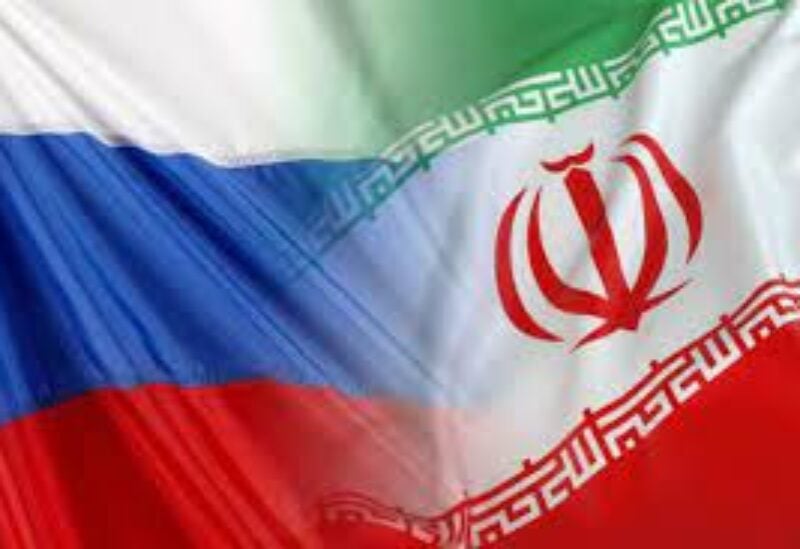 British defense minister Ben Wallace said on Tuesday that Russia intends to give Iran advanced military components in exchange for hundreds of drones.
“Iran has become one of Russia’s top military backers,” Wallace told parliament as part of a statement on the Russia-Ukraine conflict.
“In return for having supplied more than 300 kamikaze drones, Russia now intends to provide Iran with advanced military components, undermining both Middle East and international security.”
Earlier on Tuesday, the European Union’s foreign policy chief Josep Borrell told Iran’s foreign minister that Tehran should immediately halt military support for Russia.
Iran has acknowledged supplying Moscow with drones but said they were sent before the war in Ukraine, where Russia has used them to target power stations and civilian infrastructure.
Britain, the United States and the European Union have sanctioned Iranian military figures and defense manufacturers believed to be involved in the supply of Iranian drones to Russia.