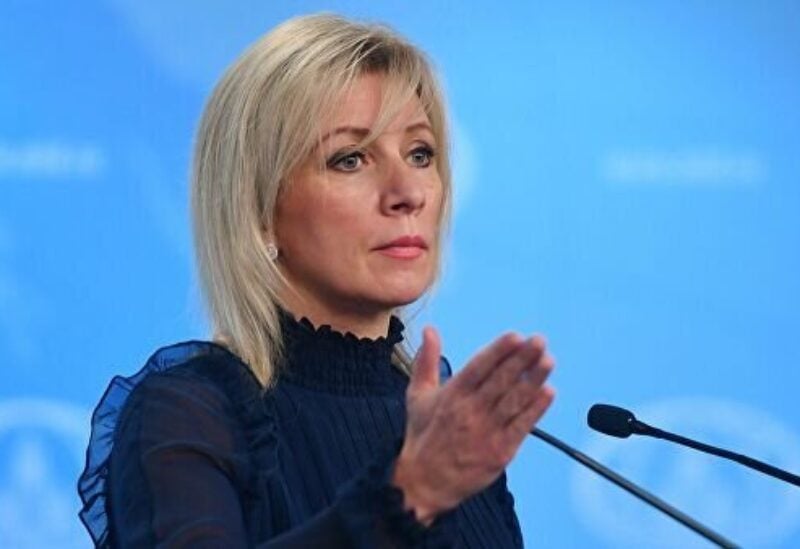 The foreign ministry of Russia announced on Wednesday that it will summon the British ambassador to Moscow over what it claimed to be British experts’ involvement in a Ukrainian drone strike on its Black Sea Fleet in Crimea.

On Saturday, following what it claimed was a significant drone attack on ships in the Bay of Sevastopol on the Crimean peninsula, which Russia invaded from Ukraine in 2014, Russia stopped participation in a U.N.-brokered Black Sea Grain Initiative.

Russia’s defence ministry said the attack was carried out under the guidance and leadership of British navy specialists, an assertion Britain has dismissed as false.

“These actions were carried out under the guidance of British specialists,” Russian foreign ministry spokeswoman Maria Zakharova told reporters on Wednesday.

“In this regard, the British ambassador will shortly be summoned to the Russian Foreign Ministry.”