Russia to use own nuclear fuel at Zaporizhzhia plant – Rosenergoatom 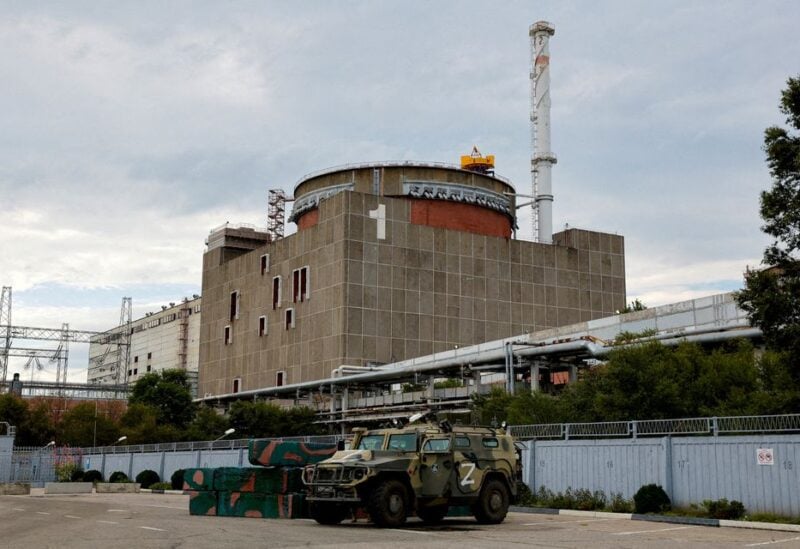 A Russian all-terrain armoured vehicle is parked outside the Zaporizhzhia Nuclear Power Plant during the visit of the International Atomic Energy Agency (IAEA) expert mission in the course of Ukraine-Russia conflict outside Enerhodar in the Zaporizhzhia region, Ukraine, September 1, 2022. REUTERS/Alexander Ermochenko

The Zaporizhzhia nuclear reactor would transition to Russian nuclear fuel after its current stockpiles have been depleted. This information was provided by the Russian state news agency TASS on Thursday, according to a representative of Russia’s nuclear power operator Rosenergoatom.

“The fuel that is in operation will be used up … ours will be used in the future,” TASS cited Renat Karchaa, an adviser to the general director of Rosenergoatom as saying.