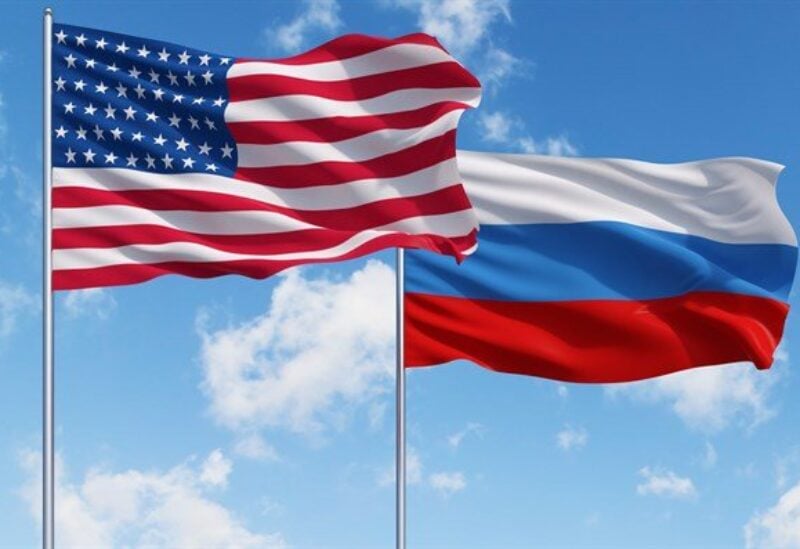 Russia and the United States are not discussing a potential prisoner swap that could secure the release of Paul Whelan, a former U.S. marine incarcerated in Russia for spying, the RIA news agency cited Deputy Foreign Minister Sergei Ryabkov as saying.

Whelan was convicted of spying last June and sentenced to sixteen years in prison. He denies the charges against him.