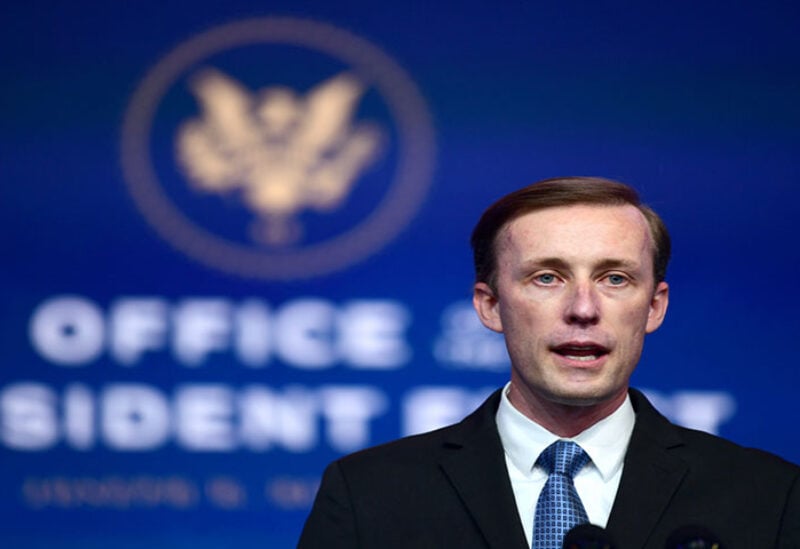 Nikolay Patrushev, the secretary of the Russian Security Council, and U.S. national security adviser Jake Sullivan plan to meet in a European city in coming weeks, the Kommersant daily reported on Wednesday without disclosing sources.

The Russian news outlet said the two are expected to discuss a proposed summit between Russian President Vladimir Putin and U.S. President Joe Biden in June.

U.S. Secretary of State Antony Blinken and Russia’s Foreign Minister Sergei Lavrov were due to hold talks in Iceland later on Wednesday night ahead of the potential presidential summit.

Relations between Moscow and Washington slumped to a post-Cold War low in March after Biden said he thought Putin was a “killer” and Moscow recalled its ambassador to Washington for consultations.

But after slapping sanctions against Russia last month, Biden said there was still room for the countries to work together.