Russia US Embassy in Moscow to temporarily resume consular services 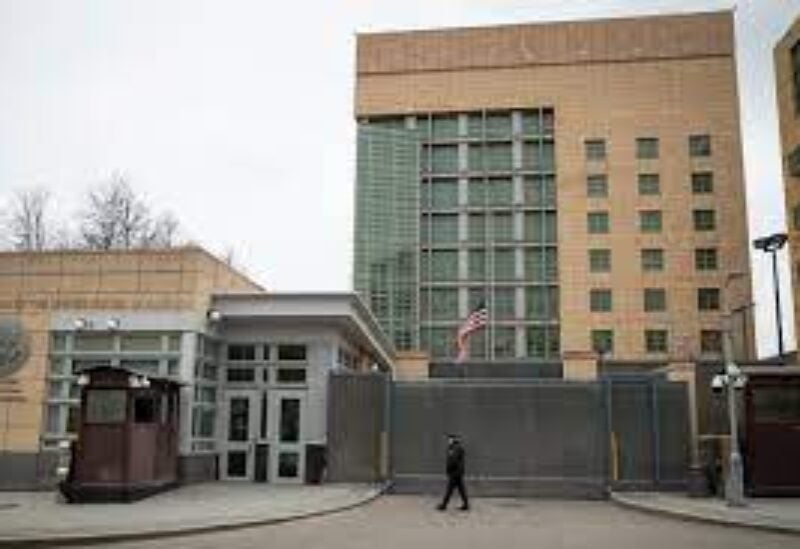 The US Embassy in Moscow will temporarily resume consular services for American citizens in Russia, as relations seem to relatively thaw ahead of a possible summit between Russian President Vladimir Putin and his American counterpart, Joe Biden.

The US embassy halted its consular services late last month, citing restrictions put in place by the Russian government on the number of workforce that could be employed at the embassies of hostile countries.

But the US embassy said on Friday that the Kremlin had informed it of “its intent to postpone the prohibition of US Mission Russia’s employment of foreign nationals.”

“Consequently, through July 16, (the) US embassy (in) Moscow will temporarily resume routine US citizen services,” it added.

Under a decree that was signed by President Putin last month, Moscow was authorized to restrict or ban employment contracts with “state bodies and state institutions of foreign states committing unfriendly acts against the Russian Federation.”

The embassy’s announcement came after Russian Foreign Minister Sergei Lavrov and US Secretary of State Antony Blinken agreed during a phone call to meet on the sidelines of an Arctic council meeting in Iceland on May 19-20.

Speculation about a possible meeting between Presidents Putin and Biden is also on the rise. The summit could potentially be held in a third country in June.

The two sides are negotiating the summit details, including venue, date, and agenda.

Citing a senior White House official, Reuters reported on Thursday that the White House was not after “resetting” relations with the Kremlin, though.

It’s an effort to make it less of a central focus, make it more predictable, work together where we agree; and where we disagree, make our points,” said the source. “The best thing we can hope for now is the status quo, and that things do not get any worse.”

Since taking office in January, Biden has stepped up pressure on Russia by imposing sanctions on the country over alleged cyberattacks, human rights violations, and the Ukrainian conflict.

The Kremlin had earlier described the US sanctions as unacceptable and said the measures would not help the prospect of the summit.