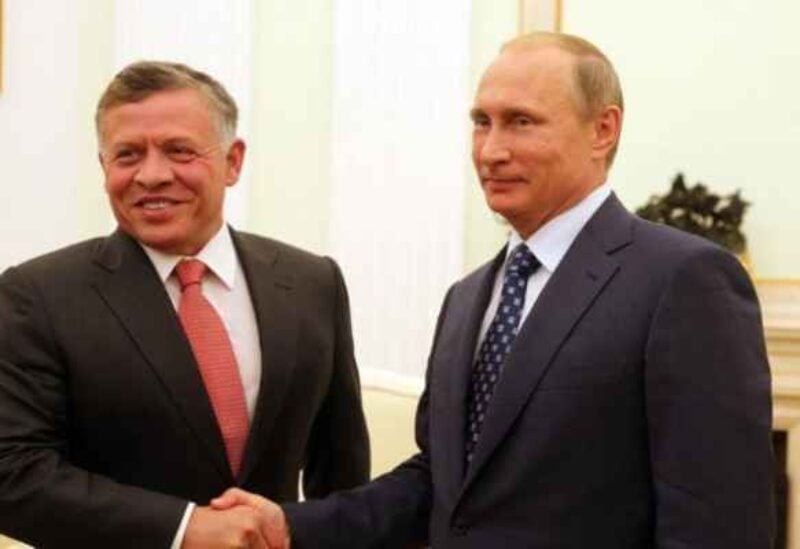 “Moscow is closely monitoring the situation in Jordan,” the Russian Foreign Ministry said in a statement.

“We express our support for the efforts of the legitimate authorities of Jordan and personally King Abdullah II Bin Al-Hussein… We confirm our continued readiness to continue working together with Amman to strengthen the traditionally friendly Russian-Jordanian relations for the benefit of the peoples of our two countries and in the interests of peace and security in the Middle East region,” the ministry added.

On Saturday, Jordan’s former Crown Prince Hamzah bin Al-Hussein and Bassem Ibrahim Awadallah, a former head of the Jordanian Royal Court, were reportedly detained along with some 20 people on the grounds that they “pose a threat to Jordan’s stability.”

In a statement, Jordan’s Chairman of the Joint Chiefs of Staff Maj. Gen. Yousef Huneiti denied that the former crown prince was detained or under house arrest but confirmed that he was asked to cease activities aimed at targeting Jordan’s security and stability.

The prince, however, appeared in a video saying that he was under house arrest and was accused of being part of meetings that criticized the king, which he strongly denied.

Prince Hamzah, 41, is the half-brother of King Abdullah II and the eldest son of the late King Hussein bin Talal.