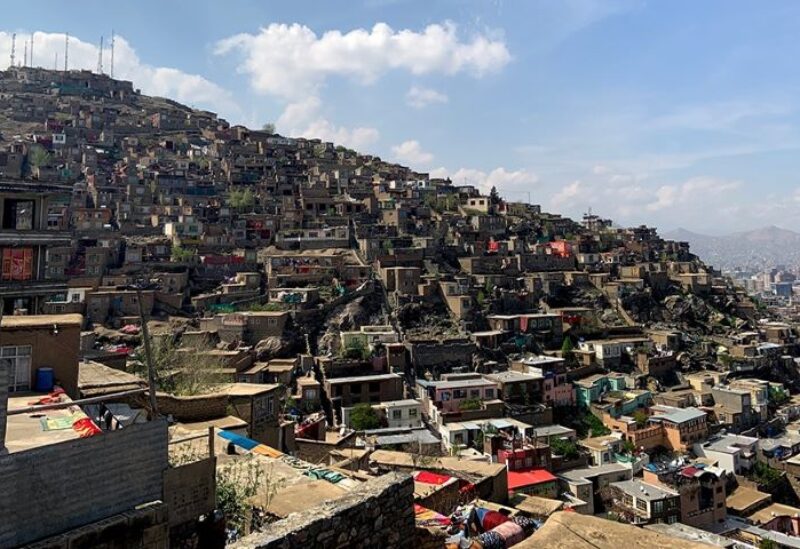 French President Emmanuel Macron’s proposal to create a “safe zone” in Afghanistan’s capital Kabul to protect humanitarian operations was welcome by the Kremlin on Monday.

“This is certainly a proposal that must be discussed,” Kremlin spokesman Dmitry Peskov told reporters.

He said that it was crucial to discuss all aspects of “such a zone.”

France and Britain will urge the United Nations Monday to work for the creation of this secure area to “allow humanitarian work to continue,” Macron said Sunday.

The French leader said that such a safe zone would allow the international community “to maintain pressure on the Taliban,” who swept into power earlier this month.

France ended its evacuation efforts on Friday, Britain did so on Saturday and the United States is set to complete its efforts on Tuesday.

Russia for its part last week airlifted several hundred of its citizens and those of neighboring ex-Soviet states as the security situation deteriorated.

President Vladimir Putin has warned that militants could use the unstable situation in Afghanistan to enter neighboring countries under the guise of seeking asylum.

The Kremlin is nonetheless taking a cautiously optimistic stance to the new Taliban government.

Peskov on Monday said it was “premature” to discuss withdrawing the “terrorist” designation from the militant group in Russia.

“It is necessary to watch the first steps that the new government will take,” he said.