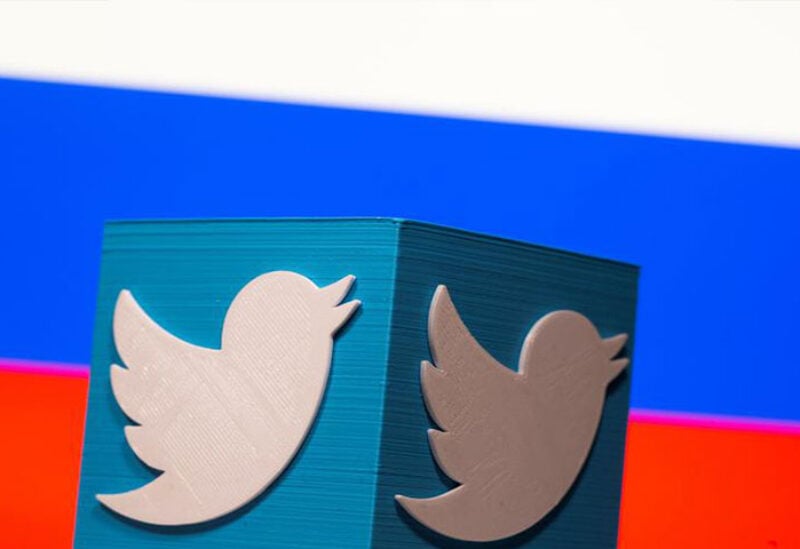 Russia will block Twitter in one month if the social media giant fails to remove banned content, the TASS news agency cited a senior official at Russia’s communications watchdog Roskomnadzor as saying on Tuesday.

Russia said last week it was slowing down the speed of Twitter in retaliation for what it described as a failure to remove banned content. It threatened to block the US platform outright, escalating a growing stand-off between Moscow and US social media firms.

Russia’s state communications watchdog announced previously on March 10 that it will restrict the use of Twitter by slowing down its speed, accusing the social media platform of repeatedly failing to remove banned content from its site.

Roskomnadzor threatened to block the service completely, saying there were at least 3,000 posts containing illegal content on it as of Wednesday.

The regulator said in a statement on its website that “the slowing down will be applied on a 100% of mobile devices and on 50% of non-mobile devices.”

“If (Twitter) continues to ignore the requirements of the law, the enforcement measures will be continued in line with the response regulations (all the way to blocking),” it added.