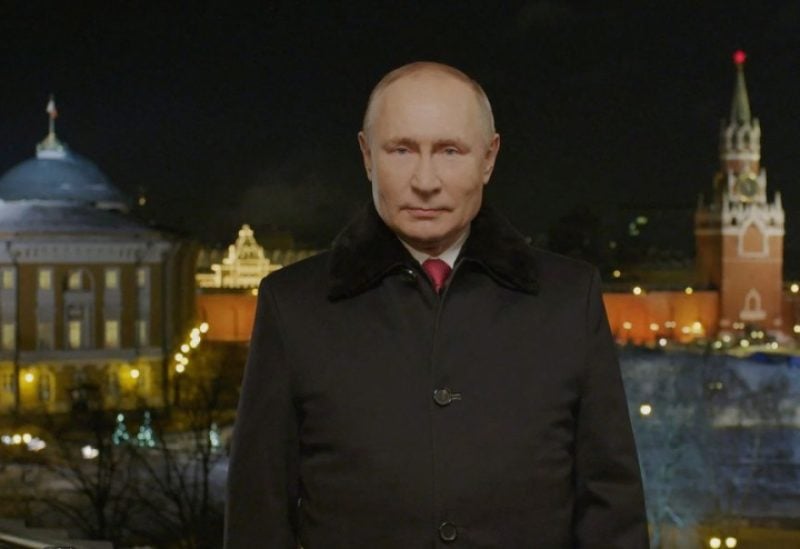 In an attempt to thwart all efforts to isolate it economically, Kremlin will expand its trade and improve ties with new partners, especially in Asia, Africa and Latin America, President Vladimir Putin said in a meeting with officials on Thursday.
The United States and some other western nations slapped Moscow with several sanctions with the aim to weaken its economy. Now, Russia is looking beyond the West with a planned shift in trade and energy flows with other countries.
In a televised meeting with officials on Thursday (December 15), Putin said that Russia would expand trade cooperation with new partners and in order to fight the Western sanctions, it will step up cooperation with new partners and sharply increase gas exports to China.
During the meeting, Putin said, “By imposing sanctions, Western countries tried to push Russia to the periphery of world development, but we will never take the route of self-isolation.”
“We are one of the largest suppliers to the global market of grains, vegetable oils and fertilisers,” he added and further said that Russia would increase gas sales to “the east”. The Russian president again mentioned his plan to build a new “gas hub” in Turkey. According to him, the plan would help define prices for gas sales to Europe using an “electronic platform”.
The Russian president claimed that despite the sanctions over the first nine months of this year, deliveries of basic goods from Russia to the EU countries only increased 1.5 times.
He added, “Joint Russian exports increased by 42 per cent, while the trade surplus increased in our favour by 2.3 times, to $138 billion.”
After Russia’s invasion of Ukraine, Moscow’s energy sales to the European Union have sharply fallen, leading to a fuel crisis and soaring prices.
Putin stated that Russia will remove restrictions in logistics and finance and will broaden cooperation with all nations who evince an interest.
Putin also said that Russia’s GDP was expected to fall 2.5 per sent in 2022 and added that the year-end results flew in the face of predictions by Western and some Russian experts who forecast a 20 per cent drop in the country’s GDP “at a time when the collective West bore down on us with economic war.”
Besides, Putin, who is likely to seek re-election in 2024, tried to emphasise that he would protect the poorest and most vulnerable in the society and said, “Despite the objective difficulties, we will achieve positive results in reducing poverty and pensions and minimum wage would keep rising.”