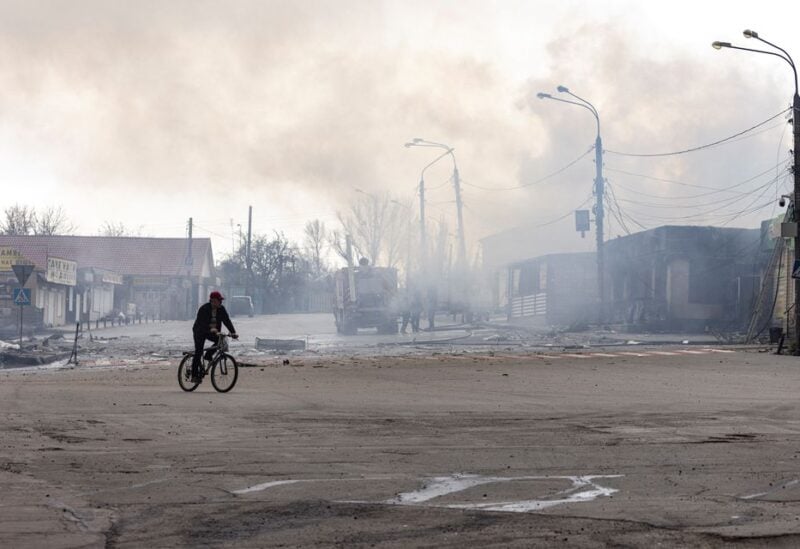 “The growing use of unguided munitions has resulted in extensive destruction of built-up areas in the Donbas, virtually definitely resulting in significant collateral damage and civilian fatalities,” the ministry stated in a tweet.

As its operational focus has shifted to the Donbas, Russia has intensified its use of tactical air to assist its gradual advance, mixing air strikes and massed artillery attacks to bring its firepower to bear.