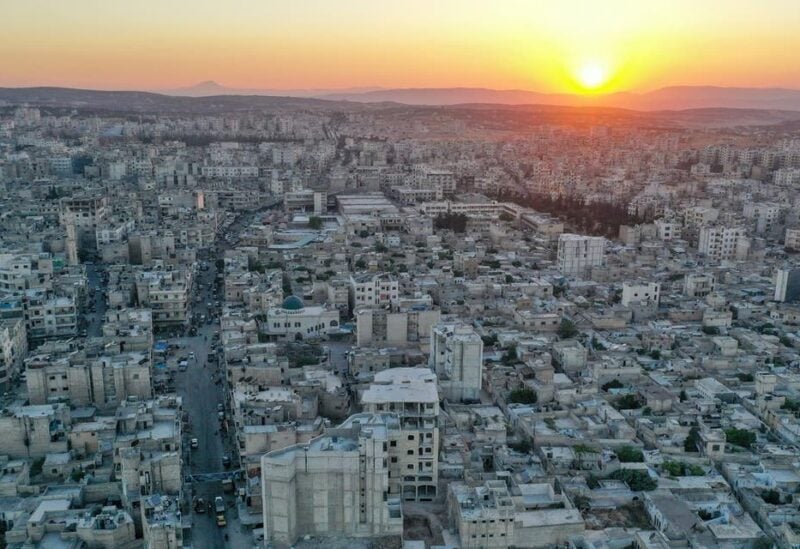 A Russian airstrike conducted early Saturday in Syria’s northwestern Idlib province, an opposition-held area where a truce is supposed to be in place, led to the killing of two civilians, and the injury of 10 others.

“The airstrike was carried out by a Russian warplane that took off from Khmeimim Airbase in rural Latakia in western Syria,” said the Syrian opposition aircraft observatory.

Sources in the Syrian Civil Defense (White Helmets) told Anadolu Agency that two civilians, including a woman and a child, were killed in the attack, which hit a civilian settlement in the village of Nehrulabyad.

Injured people were taken to nearby hospitals by civil defense teams.

In May 2017, Turkey, Russia, and Iran announced that they had reached an agreement to establish a de-escalation zone in Idlib as part of the Astana meetings related to the Syrian crisis.

However, it was only after Turkish President Recep Tayyip Erdogan and his Russian counterpart Vladimir Putin agreed on March 5, 2020 to a new truce in Idlib to end hostilities and attacks on civilians that effective de-escalation took place, with the exception of sporadic shelling by the regime and other forces.