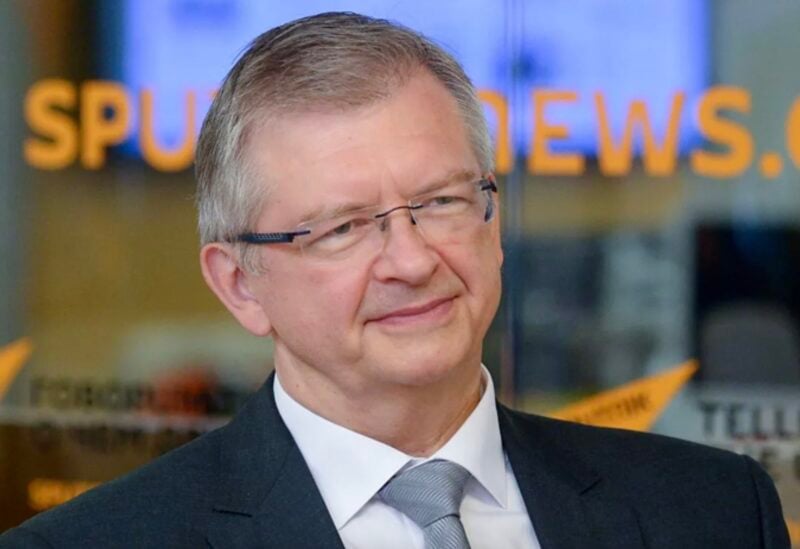 Russia’s ambassador in Warsaw said on Thursday that Poland had frozen the Russian embassy’s bank accounts because they could be used to finance terrorist activity or launder money.

He said the reason given for the move was that “funds from our accounts could allegedly be used for laundering of illegally obtained money or for financing terrorism”.

Asked about the expulsion of Russian diplomats and whether the Russian embassy’s funds had been frozen, Poland’s Prime Minister Mateusz Morawiecki said on Thursday: “I can only say in general terms that we have been dealing with the freezing of funds of the Russian Federation.”

Relations between Russia and Central European countries that once formed part of its sphere of influence have long been fraught but the Ukraine conflict has significantly increased fear and suspicion of Moscow’s intentions.

Russia sent tens of thousands of troops into Ukraine on Feb. 24 in what it called a special operation to degrade its southern neighbor’s military capabilities and root out people it called dangerous nationalists.

Ukrainian forces have mounted stiff resistance and the West has imposed sweeping sanctions on Russia in an effort to force it to withdraw its forces.